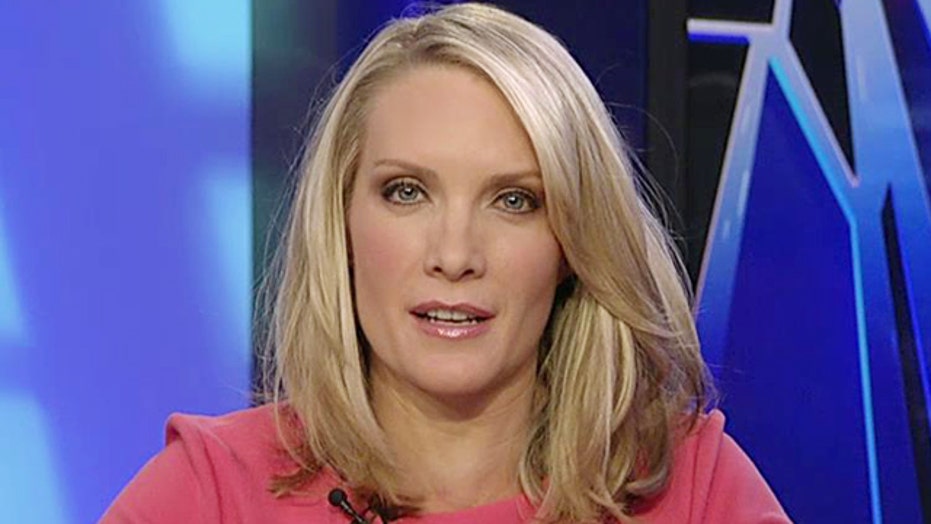 Good news out of the Middle East:The 10,000 Women Initiative

For as long as I can remember, we’ve been having debates about the foreign policy disasters and seemingly unsolvable problems around the world.  Dinner conversations are replayed over generations – nothing seems to get better, and in some aspects it seems dramatically worse, and that is especially true for women.

It isn’t always on the front pages, but the horrifying mistreatment and subjugation of women around the globe is very much worthy of more attention.  Vulnerable young women are being brainwashed by the radical lies of ISIS militants in the Middle East.  And for countless women on the continent of Africa, oppressive political, economic and social conditions have created an insurmountable barrier to success.

However, there is some good news to report.  Thanks to a public-private partnership between Goldman Sachs 10,000 Women and the U.S. State Department, a group of women leaders from the Middle East and North Africa are being offered the opportunity of a lifetime.  Last week, 29 promising entrepreneurs from these troubled regions arrived in America to participate in a new program designed to empower women through education, training and mentoring.  The goal is simple: transform their lives and help them grow their businesses so that they can go home and begin to chart a new course for their families and communities.

The value of this new public-partnership will ultimately be measured by its success.  But consider this, these women follow in the footsteps of more than 10,000 others who were educated and mentored as part of Goldman Sachs 10,000 Women initiative, which launched in 2008.  Since then, the graduates of 10,000 Women have returned to 43 different countries, they have increased their revenue, they have doubled the size of their workforces and have mentored and taught business skills to many other women in their communities.  That’s measurable progress that has immeasurable far-reaching impact.

Their stories are a part of the good news that doesn’t get enough attention:

Nora, 47, is a successful Egyptian entrepreneur who took over a printing business when her husband unexpectedly passed away.  She completed the original 10,000 Women program in 2011.  Nora is now giving back to her community and recently launched a business mentoring program to help other local young women.

Hanan, 49, is also from Egypt and runs a firm that imports affordable oncology medications.  Hanan completed the 10,000 Women program in 2011 as well and since then, she’s made business a family affair by opening a second company with her daughters that manufactures textiles and supports local artisans.

The invaluable lessons Nora and Hanan learned in back in 2011 are now being offered to a new group of emerging trailblazers.

Talan, 38, runs an employment agency in the embattled Kurdistan region of Iraq.  As a female entrepreneur, Talan is already a role model for young women at home and is a frequent guest speaker at universities.  Now she’s in America to learn how to help other Iraqis form startups and create jobs.

Fida, 32, had to overcome serious challenges in Jordan with male employees of her company, an internationally recognized, online cooking guide that boasts a collection of more than 1,300 videos.  Those challenges inspired her to become a leading voice for gender equality in the workplace.  Feda is now in America and plans to return to her country with new tools for mentoring women in Jordan’s startup community.

And then there’s Chantal, only 28, and already the founder and general manager of an automotive business.  In Lebanon, cars happen to be a male-dominated sector, but not for long.  Chantal’s company now has an annual turnover of $1 million.  And last week, she came to America to discover ways to help other women enter and thrive in her field.

Dina Habib Powell, my former White House colleague, is now with Goldman Sachs and is helping to drive and scale these economic growth initiatives.

“Goldman Sachs believes that economically empowering women globally is one of the best investments to grow economies, create jobs and build more prosperous societies,” says Powell.  “Our dedication stems from a fundamental belief that women, when given the opportunity to gain skills and knowledge, have the power to catalyze enormous growth and through the experiences of 10,000 Women graduates we have seen this impact first hand.”

As an Egyptian-born American who later went on to serve as the top personnel advisor to the President of the United States, Dina is somebody who experienced firsthand the power of the American Dream.

And now, because of Goldman Sachs’ efforts and the hard work of others and thanks to the resources of this new entrepreneurship program, they are giving so many other women the chance to succeed as well.