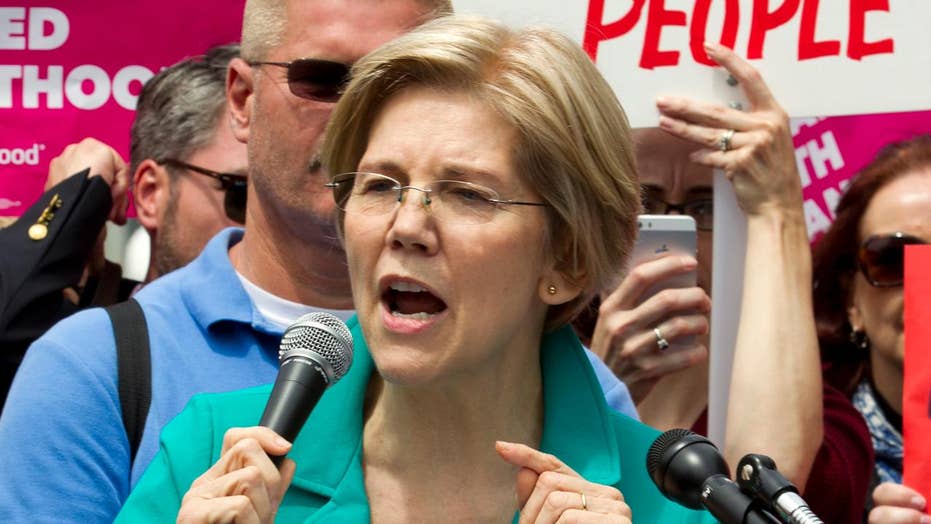 Democrats to launch movement as part of a '50-state solution' to regain power; reaction on 'Outnumbered'

Oh, to have a unifying figure, program or party.

But we don’t, nor is there any immediate prospect. So, as Ben Franklin said, we’ll have to hang together or we’ll surely hang separately. To hang together—to continue as a country—at the very least we have to lower the political temperature. It’s on all of us more than ever to assume good faith, put our views forward with respect, even charity, and refuse to incite.

We’ve been failing. Here is a reason the failure is so dangerous.