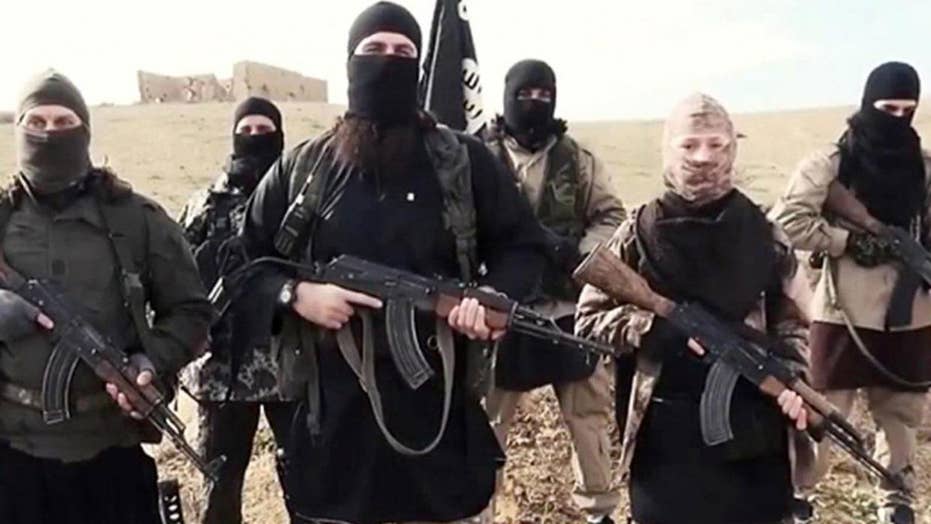 President Trump seems to have precipitated a crisis with Qatar by effectively siding with Saudi Arabia, the United Arab Emirates and other Gulf Arab states on the issue of Qatar’s financing of terrorism. It may even have hastened the departure of our U.S. Ambassador to Qatar, Shell Smith, an Obama holdover who effectively asked to leave by disrespectfully tweeting on May 9: “Increasingly difficult to wake up overseas to news from home, knowing I will spend today explaining our democracy and institutions.”

You know what? All of this is just fine. While the extreme reactions of Qatar and the Gulf states may have not been the direct goal, it is a step in the process of forcing them and others to choose sides in the global fight against Islamist terror.

Qatar has been funding plenty of the usual suspects like al Qaeda and its many offshoots, ISIS and other jihadist groups in Iraq and Syria, the Muslim Brotherhood as well as Hamas and Hezbollah. The United States has avoided pushing too hard about this due to the CENTCOM headquarters and air base supporting operations against ISIS hosted in Qatar.

There are also inaccurate claims that we gain assistance against terrorism from turning a blind eye to Qatari actions. Former Defense Secretary Robert Gates disputes this, saying he was unaware of any time Qatar “went after the terrorist financing of Hamas, Taliban and al-Qaeda.”

While there is certainly danger in all of this, there is also a major opportunity to make some new rules. One of those should be that financing terror will cost you more than just money.

Qatar did act as mediators and then bag men in negotiating and delivering the massive ransom President Obama paid to the Taliban for the release of Bowe Bergdahl. But that just ends up being more terror financing with the dubious distinction of having the U.S. seal of approval on it.

The Saudis, United Arab Emirates and others recalled Ambassadors and started a blockade of Qatar last week to pressure it on this issue and to also use it in their own ongoing power struggles. This has caused considerable doom-saying among those who fear change.

But while there is certainly danger in all of this, there is also a major opportunity to make some new rules. One of those should be that financing terror will cost you more than just money.

Qatar is far from the only one smiling at us while doling out satchels of cash to the bad guys. The Saudis are arguably worse, but you have to start somewhere and President Trump determined he could enlist the Saudis in this endeavor. This is a version of that French Foreign Legion tactic pour encourager les autres, where one malefactor is chosen for a very public punishment “to encourage the others” toward better behavior.

Much has also been made of the difference in tone of statements between President Trump and Secretary of State Tillerson on this issue. You would think none of these people have ever heard of the tried-and-true tactic of Good Cop/Bad Cop.

The goal is not to start a war, it is to get Qatar, and others, to stop funding terrorism. So when the president raises the big stick and threatens to give them a few whacks, his diplomats can sweep in and offer a less painful alternative.

This also has the benefit of putting pressure on Iran by rallying the Gulf Arab states to a stronger partnership with us. After eight years of President Obama’s delusion that the Iranians were partners for peace, this is a much-needed change. That point was made quite clear with a jobs program for U.S. defense contractors in the form of a huge military sale to Saudi Arabia.

So, everybody needs to lighten up and give the President some room to do the deal-making he is known for. Of course this is high stakes and the risks are real. But the status quo has given us a global Islamist threat that acts and inspires terror anywhere it wants. Cutting off its funding is an obvious place to start and we will all benefit from that.