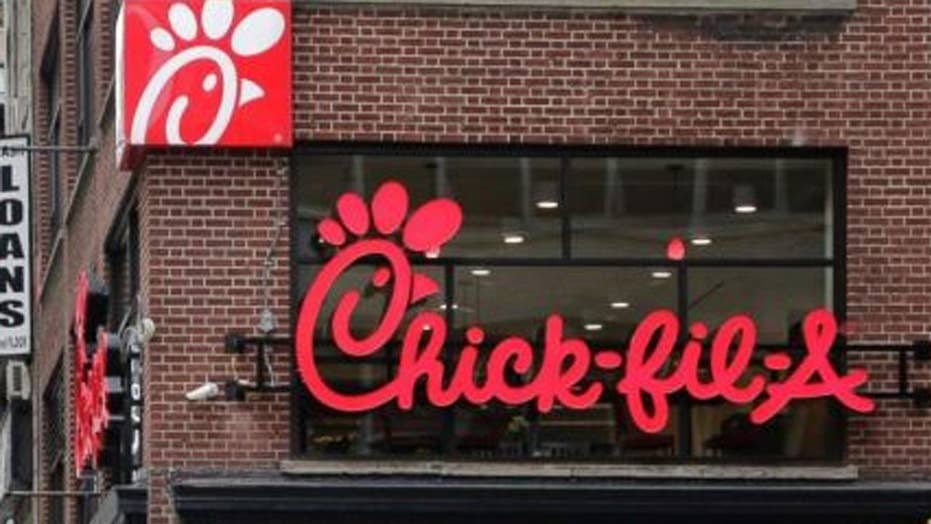 Duquesne University alum shares a message for the students

A gay student group at Duquesne University fears that a proposed Chick-fil-A outpost could jeopardize the school’s safe spaces.

Click here to for a free subscription to Todd’s newsletter – a must-read for Conservatives!

Martini asked student government leaders to pass a resolution urging the school to reconsider Chick-fil-A as a dining option for students at the Pennsylvania Catholic school.

“I think it’s imperative the university chooses to do business with organizations that coincide with the university’s mission and expectations they give students regarding diversity and inclusion,” Martini went on to tell the newspaper.

So far, the student government association has not passed a resolution one way or the other. And with good reason.

A university spokesperson told the newspaper they picked Chick-fil-A at the request of the student body.

Still, fragile feathers were ruffled by news that youngsters would soon be nibbling on plump juicy chicken breasts tucked between hot, buttered buns.

“I’ve tried very hard within the last semester and a half to promote this safe environment for the LGBTQ+ community,” Lambda President Rachel Coury told The Duke. “So I fear that with the Chick-fil-A being in Options that maybe people will feel that safe place is at risk.”

“We are working on gathering students’ opinions and getting all the facts we can so we can make the best decision,” she told the newspaper.

Well, here’s a cold, hard fact: Chick-fil-A is not in the business of selling hate chicken. They are a rock-solid, family-owned company flavored by Christian values. They do not discriminate. Period.

“It would be a really big deal for Lambda and the whole LGBTQ community on campus if someone could make a statement to eliminate the fear of being marginalized by having this business on campus,” Coury told the student newspaper.

Folks, this anti-poultry bigotry from perpetually offended groups is getting to be a bit tedious.

By the way, I’d like to commend The Duke for doing a fine job reporting the story. Their presentation was indeed fair and balanced – and quite frankly refreshing.

As for Duquesne University students who might be triggered by a Chick-fil-A cow – I would urge you to make an appointment with your school’s counseling service.