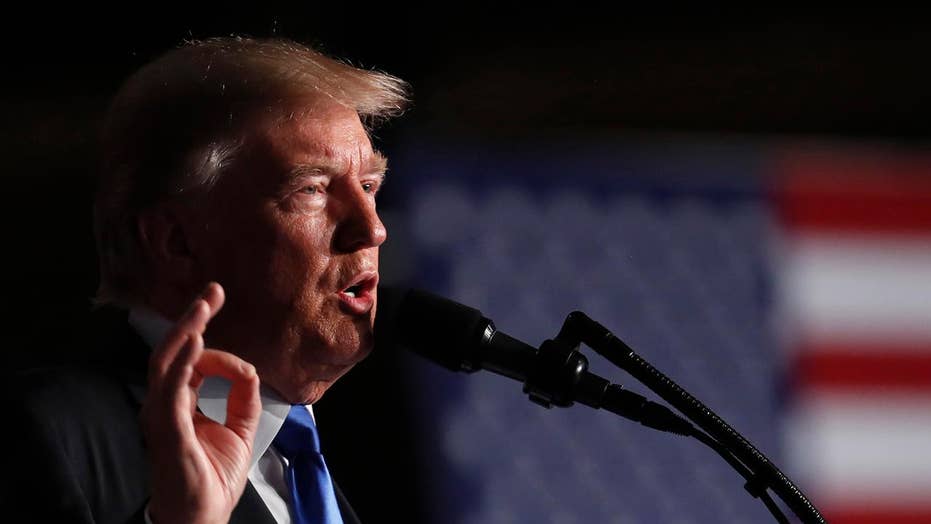 How does President Trump define victory in Afghanistan?

“What was the point?”

“How is our country better?”

“Why did my friends have to die?”

“Was it all for nothing?”

Those were the questions asked of me by a Special Forces Sergeant in my living room several years ago as he broke down in tears.

He had just come back from his fourth combat deployment.  Upon his return, he learned that his wife was leaving him.  As he was discussing that sad development, he suddenly screamed at the top of his lungs: “My three year-old daughter won’t give me a hug.  She doesn’t know me. She thinks I’m a stranger.”

Quagmire is too tame a word to describe the life and money-swallowing swamp that is Afghanistan.

He had sought me out simply to vent.  He needed to talk to someone and was too fearful of getting professional or military counseling as he was worried it would negatively affect his career.

A career, he stressed, which was all that he had left after losing his family to “needless and political deployments.”

As President Trump committed our nation to an open-ended timetable in Afghanistan, I thought continuously about that heroic soldier and both the personal sacrifices he made as well as the ultimate sacrifices made by his comrades.

Were they for nothing?  Were they in vain?  Is Afghanistan a bottomless abyss of corruption, loss and hopelessness?

Both in writing and in conversation, I have made no secret of my overall admiration for President Trump.  I became a fan of his thirty years ago when I worked in the Reagan White House and truly do believe he is the breath of fresh air needed to rid Washington, D.C. of the stench of cronyism and depravity which oozes through the hallways of power.

That said, as one who has long believed that the United States has been played for a sucker by other nations into becoming the police force of the world – to the tune of trillions of American tax dollars wasted and the priceless loss of thousands of American service members – I was thrilled to hear then-candidate Trump intimate that we would be getting out of Afghanistan and redirecting those financial resources back into the “crumbling infrastructure” of our own nation.

The president’s admitted reversal of his own thinking certainly gave me pause.

During his nationally televised speech recommitting our nation to combat in Afghanistan, President Trump made a crucial and much needed point: that as “President Trump” you see the world and its problems in a much different and harsher light than when you were “Candidate Trump.”

Now as Commander-in-Chief, President Trump is privy to daily top secret intelligence and military briefings.  Briefings neither he nor any other candidate were allowed to see while on the campaign trail.

More than that, he now has three generals advising him daily with regard to his options in Afghanistan and elsewhere in an increasingly worrisome and unpredictable world.   Those three generals are his Chief of Staff John Kelly, his national security advisor H. R. McMaster, and Secretary of Defense James Mattis.

Three generals who advised the president to recommit to Afghanistan.

Men, who like the president, have access to top secret intelligence briefings and assessments which the rest of us will never see.

I acknowledge the value in such access and do believe that “Heavy is the head that wears the crown.”

That said, President Trump and his generals could still be wrong.  For a combined 26 years, the former Soviet Union and our nation have not been able to crack the code for victory.  What is really different now?

Quagmire is too tame a word to describe the life and money-swallowing swamp that is Afghanistan.

While I still oppose the United States remaining in Afghanistan, I do believe President Trump deserves the benefit of the doubt.  He and his military advisors stressed they have finally come up with a winning strategy, and it will soon be obvious if that is the case.

As this latest campaign begins, I will remember the Special Forces Sergeant who broke down in my living room.

He, his colleagues, and the families who lost a loved one in Afghanistan deserve closure.

Our nation owes them all a debt which may never be repaid, but at least closure is a down payment.