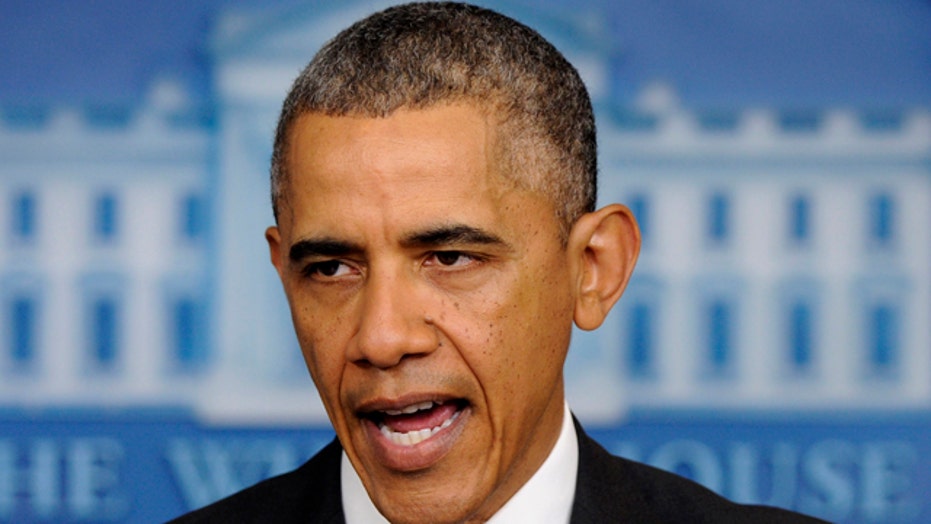 The beginning of the end of Obama's imperial presidency?

Say this for President Obama: He’s got an uncanny ability to block out distractions and keep his eye on the ball.

Facing a horrific expansion of terrorism in the Mideast, a meltdown of public support at home and major rebukes by the Supreme Court, the president remains fixated on No. 1.

“I’m finding lately I just want to say what’s on my mind,” he told a Minneapolis audience Friday, and then ticked off a series of complaints about — surprise — Republicans.

“They don’t do anything, except block me and call me names,” he said. “If they were more interested in growing the economy for you and the issues that you are talking about instead of trying to mess with me, we would be doing a lot better.”

He wasn’t finished: “The critics, the cynics in Washington, they’ve written me off more times than I can count. But cynicism doesn’t invent the Internet. Cynicism doesn’t give women the right to vote.”

There you have it: the presidential mind in Year 6. Don’t cry for Argentina — cry for me!