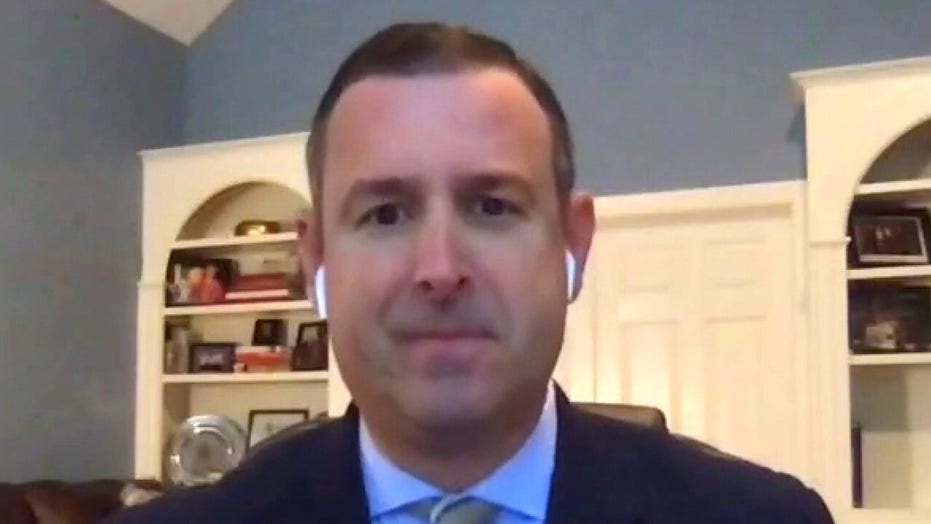 Charles Marino on DHS being deployed to Portland

“[H]e shall take Care that the Laws be faithfully executed.” The Constitution says that’s the president’s job, but we’re not hearing much about that from the chattering classes.

We hear plenty of bloviating from the media-Democrat complex, dutifully masquerading the rioting in Portland as “mostly peaceful protest.” And there is no shortage of faux outrage over President Trump’s purported trampling on state sovereignty by dispatching federal agents to address the mayhem.

But we don’t hear much about the Constitution … including from politicians, such as Senator Rand Paul, R., Ky., who are wont to pose as constitutionalists.

The provision quoted at the top of this op-ed is from Article II, Section 3. It imposes on the president of the United States the duty to execute federal law. 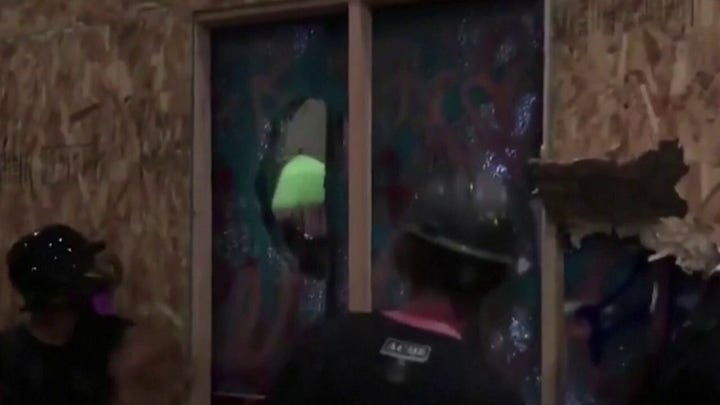 The Constitution says the president shall perform this obligation. We’re not talking about an option or something he may do or not do as he sees fit. It is a solemn duty. It is what being the chief executive is all about. 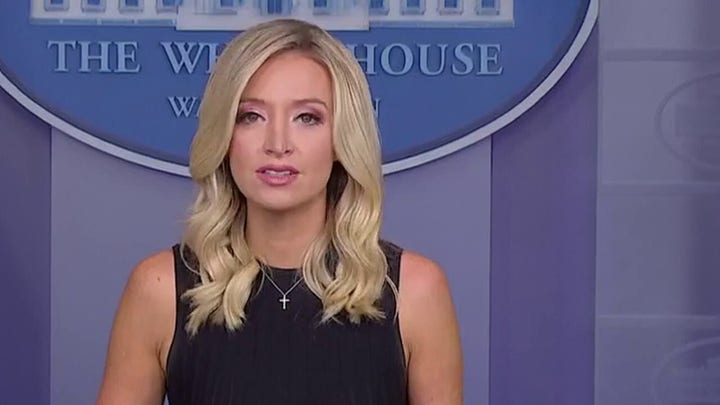 The president has two principal, closely related responsibilities: to provide for national security and to see that the laws are enforced.

The latter duty very much includes the protection of federal property and the execution of laws Congress has constitutionally enacted to address violent crime.

Back in June, in the mayhem that followed George Floyd’s death after being arrested by Minneapolis police, there was a raging public debate about whether the president should deploy the National Guard and perhaps other U.S. military forces to stabilize cities and reestablish order.

As a matter of law and history, the commander-in-chief has such authority; there are, however, certain circumstances in which the Constitution calls for waiting until the state government has asked for federal military assistance.

Enforcing federal law is an independent obligation of the chief executive. Consequently, the president and the Justice Department never have to wait for a state to ask for federal intervention.

Federal law enforcement agencies may and routinely do take investigative and enforcement action within the territorial jurisdiction of the states.

They need not provide notice to, much less a request for permission from, the state government and its police agencies. 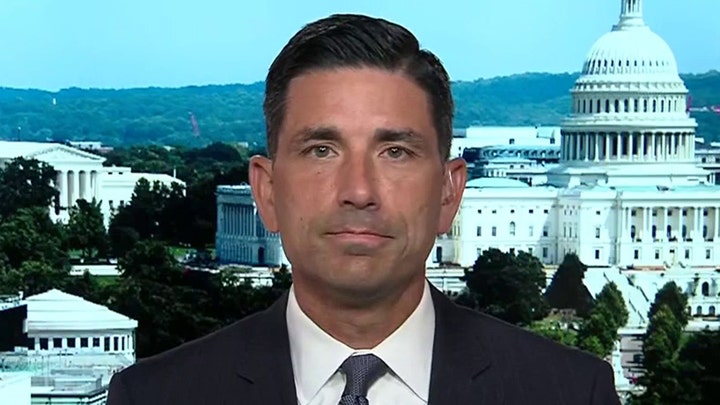 When the FBI arrests a mafia don on RICO charges, when DEA arrests a drug kingpin on narcotics charges, when ATF arrests an unlicensed gun dealer for illegally shipping firearms, they do not need a green light from the state.

And consider for a moment the concept of a “sanctuary city.” That is a municipality that obstructs the federal government’s enforcement of the immigration laws.

The concept would make no sense if the feds needed the state’s permission – the state would simply refrain from asking the immigration authorities to conduct arrests and deportations.

Cities purport to become “sanctuaries” only because the local authorities realize that the federal government has an independent obligation to enforce federal law; they can’t prevent the feds from coming in, so they try to impede federal action. (Obviously, I am not endorsing sanctuary cities; I am simply explaining why they exist.)

Federal officers in Portland are not a military force. They are deputized law enforcement agents of the Department of Homeland Security and other federal police agencies.

They are not, as Senator Paul misleadingly suggests, “rounding up people at will.” They are making arrests based on probable cause that laws enacted by Congress have been violated.

To my knowledge, Senator Paul has not proposed any legislation to repeal federal penal statutes that prohibit, for example, mutilating federal property, arson, and conspiring to oppose government authority by force.

One would have to assume that he supports those commonsense criminal laws, which call for federal enforcement.

It is a convention for uniformed police to display their names along with their badges and assigned numbers in normal peacetime conditions, while they patrol the communities they protect and serve – and in which they live. But there is no constitutional right to have police identify themselves by name, or even identify themselves as police.

In circumstances where police are being targeted for assault and harassment, which includes being “doxed” by radicals who use identifying information to threaten the police and their families, it is perfectly reasonable to withhold the names of the agents – particularly when their badges and numbers are visible.

In principle, this is no different from the identification of jurors in a criminal trial. Generally speaking, litigants are told the names of jurors. But there is no constitutional right to have that information.

In cases involving violent gangs, organized crime organizations and terrorists, in which the threat of jury intimidation and tampering is heightened, it is customary that identifying information about jurors be withheld – and the courts have repeatedly found that measure to be consistent with due process.

The case for concealing police identities is even stronger. Again, police are not even required to identify themselves as police.

In order to be effective in keeping the peace, police must often act in plainclothes and anonymously.

Federal agents must be able to operate undercover, particularly when they are dealing with radical militants who mask themselves, strategically obstruct law enforcement from making arrests and protecting property, and attack police in stealth.

When arrested for a federal crime, a suspect has the rights to be detained with no greater force than necessary under the circumstances, held humanely, given Miranda warnings, and brought without undue delay to a federal judge, who advises the suspect of the charges, assures that counsel is assigned and sets bail.

Notwithstanding, the political demagogues who would have us turn a blind eye to violent crime under the guise of honoring free expression, the Trump administration has the constitutional duty to uphold federal law.

In Portland, federal agents are faithfully executing our nation’s laws.