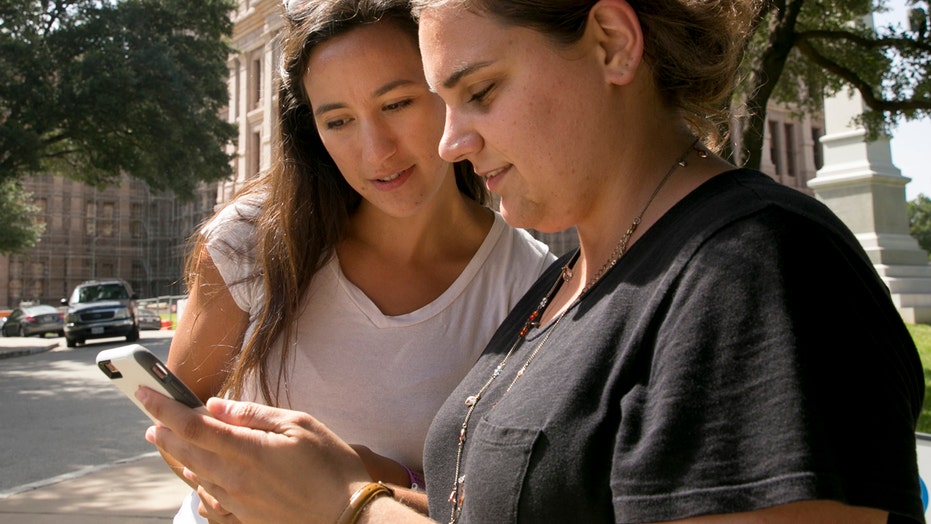 The pros and cons of 'Pokemon Go'

Two central rules of being a Social Justice Warrior are:

a) Insert politics into everything and

With these rules in hand, SJWs are taking aim at Pokemon Go -- the latest game in the smash hit 90s Nintendo franchise for your smartphone.

Instead of finding the “pocket monsters” in a game world, Pokemon Go combines augmented reality and your GPS function so you can track down the little critters in real life.

The connection between casual gaming and a hardcore experience has meant the game has exploded in popularity, now giving it more active users than Twitter and Tinder. The internet is filling up with stories about how people have united with strangers to help each other out, formed friendships and sent otherwise closeted nerds out into the fresh outdoors.

Nothing to object to, right? Wrong.

Remember -- for every person having fun, there’s a Social Justice Warrior telling them they should feel bad instead.

Enter Omari Akil, who penned a piece for Medium entitled “Warning: Pokemon Go is a Death Sentence if you are a Black Man.”

Akil says that after walking past “a visibly disturbed white woman on her way to the bus stop,” while playing the game, he “spent the other 14 minutes being distracted from the game by thoughts of the countless Black Men who have had the police called on them because they looked “suspicious” or wondering what a second amendment exercising individual might do if I walked past their window a 3rd or 4th time in search of a Jigglypuff.”

“When my brain started combining the complexity of being Black in America with the real world proposal of wandering and exploration that is designed into the gamplay [sic] of Pokemon GO, there was only one conclusion. I might die if I keep playing,” he writes.

Remember, this is based off literally nothing happening to him.

He goes on to argue that there is a statistically disproportionate chance someone will call the cops on him (because he’s black) and also that he is more likely to be approached aggressively and shot by police...because he’s black.

“The premise of Pokemon GO asks me to put my life in danger if I chose to play it as it is intended and with enthusiasm. Let’s just go ahead and add Pokemon GO to the extremely long list of things white people can do without fear of being killed, while Black people have to realistically be wary,” he sulks.

Apart from the fact that this kind of “cops shoot black guys for no reason” narrative has been repeatedly proven false -- even in recent days by a study by The New York Times -- the cheap use of the race card in order to provoke guilt from white people playing the game is disgusting.

If you’re not shamed enough, Vox has also decided to guilt Pokemon Go players, by arguing that by playing a game, you’re involving yourself in the international capitalist conspiracy.

In “Pokémon Go is everything that is wrong with late capitalism” (‘late capitalism’ is a Marxist phrase referring to the post-1945 era of capitalism), author Timothy Lee argues that Pokemon Go is part of a trend whereby money is siphoned off and concentrated in big cities, instead of small and medium cities, and leading to inequality.

While Lee does put the disclaimer that it would be “ridiculous to claim that Pokémon Go is singlehandedly responsible for recent macroeconomic trends” he claims the game contributes to an economy that leads to inequality, falling interest rates and slow growth. See what you’re doing by trying to catch a Charizard?!

Lee’s solution is to “relax housing policy” and manage demand by...wait for it...redistribution of wealth and big government spending.

“There may be more that central banks can do to boost demand. If that doesn’t work, then more direct income redistribution may be called for — taxing rich people in high-growth areas to fund expanded government services, wage subsidies, or even cash payments to people in slower-growing parts of the country,” he writes.

It takes a special kind of someone to watch people hunting for Bellsprouts and cry racism or “tax the rich!” Yet that is exactly what the trendy social justice spoilsports are doing.

If you’re a new Pokemon Go player, ignore the grouchy Gastlys telling you your game is “problematic,” turn off Twitter, go outside and enjoy trying to catch ‘em all.