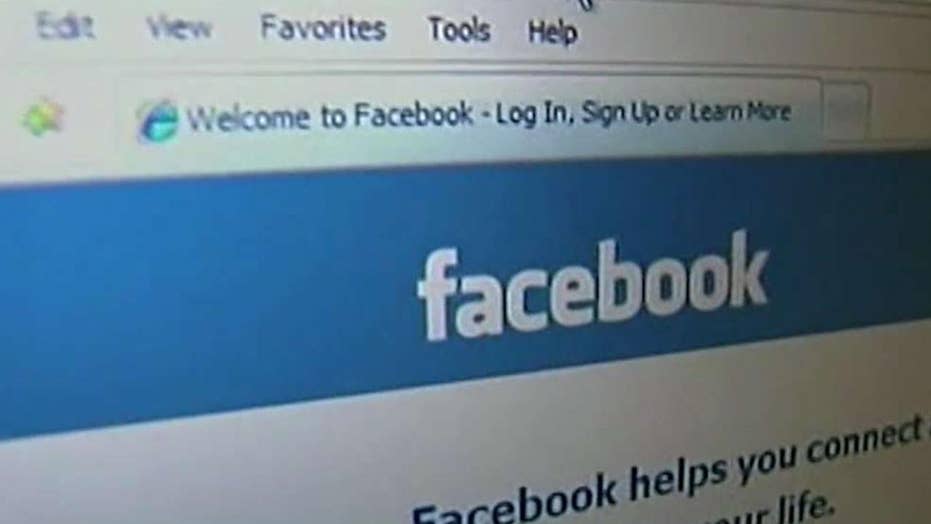 Whistleblower claims the social media giant failed to protect the personal data of up to 50 million users which was later used by an outside firm to target voters in the 2016 election; William La Jeunesse reports from Los Angeles.

Revelations that Facebook’s user database was abused by a third-party analytics firm for unethical political purposes, and that the Russians exploited social media to spread false information during the 2016 presidential election campaign, justifiably raise concerns of public trust and the specter of increased government regulation.

American politicians should be careful about how far they go and avoid censorship in their good intentions to safeguard democracy.

Like the printing press, broadcast media and cable television, the Internet and social media communications made mass distribution of news and analysis more broadly accessible. Those widened public dialog on everything from parking regulations to picking elected officials. That’s too good to lose!

Consider how stodgy and limited dialog was in the days of Presidents Kennedy and Nixon. Viewers were largely limited to three major TV networks, which afforded equal time to the two major political parties. Mostly absent were fringe voices – folks like many present-day environmentalists and conservative bloggers.

American politicians should be careful about how far they go and avoid censorship in their good intentions to safeguard democracy.

Everyone who can record a video or write has an outlet. This includes the informed, uninformed and unfortunately, malefactors who would fan minorities’ fears and undermine public confidence in democratic institutions.

The Kremlin surrogates disseminated material during the 2016 presidential primaries and general election campaign generally favorable to Bernie Sanders and Donald Trump, and intended to subvert the campaigns of Jeb Bush and Hillary Clinton. They also spread false narratives to inflame black fears of racism and exploit other issues to seed divisions among Americans.

The Russians are hardly alone at subterfuge, but they were particularly adroit at fooling people –for example, the false Twitter account @Pamela_Moore13 attracted 70,000 followers, including retired Gen. Michael Flynn, who briefly served as President Trump’s national security adviser before he was forced to step down.

Social media are particularly powerful for fake news because those platforms are structured to capture our continued attention. Once we view a story critical of Hillary Clinton or explaining how to make cranberry biscuits, algorithms feed us similar –especially “sticky” – content on the subject to hold our interest and display ads that generate revenue.

Too often, the content is fake or extreme. Pressure is mounting on social media to filter stories to eliminate patently misleading content.

But who will decide what is false or distorted?

If the liberal faculty at universities or their acolytes in the media were put in charge, anything critical about the link between carbon dioxide emissions and global warming likely would be nixed. Conservatives are routinely punished for questioning political correctness or expressing provocative views, for example, at the University of Pennsylvania Law School.

Facebook wants to let readers vote on which news sources are authoritative. That’s easier and cheaper than actually sorting content and verifying truly fictitious personalities and materials. But voting would let platforms with more liberal participants shut out conservatives. Given the bubble in the Silicon Valley, maybe that’s the ultimate objective.

Requiring social media organizations to tightly control access to personal user data, work with federal authorities to ferret out Russian operatives and other nefarious actors, and cancel malicious fictitious accounts is fine. But people should not be banned because they upset our biases. The likes of Martin Luther, Copernicus and others would have been voted out in their day, and perhaps Martin Luther King when he first emerged.

Rob Goldman, Twitter’s head of advertising, was roundly criticized for stating the easiest way to fight a Russian campaign is a “well educated citizenry,” but he is right.

If the water is really tainted and the turkeys are causing food poisoning, it will show up quickly in wire service stories and readers can cross check assertions on Google. School children and adults should be educated in such defenses.

But the hysterical left has captured our universities. They are producing too many citizens who view honest debate as hate speech and don’t think objectively – and that’s more dangerous to our democracy than the Russians.