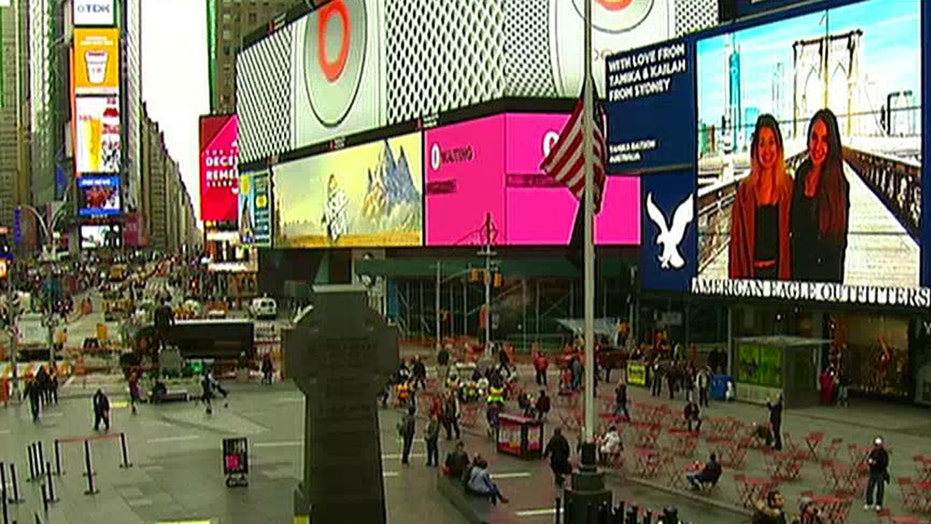 Make no mistake, electing a Commander-in-Chief to keep America safe will be the most important issue of 2016.  Everything else is secondary.  Just consider the present landscape at home and abroad.

- One thousand active FBI probes of ISIS in the United States.

- FBI investigations of ISIS in all 50 states.

- Chinese ships recently off the coast of Alaska in the Bering Sea.

- Chinese cyber warfare against American businesses and our own government.

- An Iranian nuclear deal that lets the terrorist regime move forward with Intercontinental Ballistic Missile (ICBM) development at some point.

- The dispersion and expansion of radical Islam well beyond Al Qaeda into groups such as ISIS, Boko Haram, and others.

- No land based missile defense capability on the entire East Coast of the United States.

Yes, whomever we elect as commander-in-chief in November of 2016, will face the most complex national security and foreign policy situation a president of the United States has ever faced.

Unfortunately, the new commander-in-chief will have to face these challenges with a military that has been gutted.

The Oval Office is no place for a wishbone instead of a backbone. It is important as we approach 2016, that the American people look at each presidential candidate and ask themselves the question: Does he or she have the intestinal fortitude to make the tough decisions to keep America safe?

Today, we have an Army that has been cut to pre-WWII levels and a Navy that has more admirals than it has ships.

Defense spending has declined from 52.2 percent of the federal budget in 1960 to roughly on 16 percent today.

Let’s not forget the reason we have a federal government in the first place. Yes, the Founding Fathers and the states came together to “provide for the common defense” of the American people. That is the chief reason for our government’s existence and its main purpose.

Earlier this year, I was at a grassroots political forum that typically draws thousands and the national media. While there, a prominent pollster and a national political reporter each came up to me separately and said basically the same thing. They had been to this event in the past, where economic and social issues tended to dominate.  This time, though, above all else, the attendees only wanted to talk about who could keep America safe.

The Oval Office is no place for a wishbone instead of a backbone.

It is important as we approach 2016, that the American people look at each presidential candidate and ask themselves the question: Does he or she have the intestinal fortitude to make the tough decisions to keep America safe?

The Commander-in-Chief Presidential Forum Series at Wofford College in Spartanburg, S.C. is designed to do just that. It is the first Presidential Forum of this cycle to exclusively focus on who is ready to be commander-in-chief on Day 1 and keep America safe.  It kicks off on Friday, November 20  at 12 pm ET, with its first candidate, Donald Trump. Dr. Ben Carson will follow on December 2 and others after that.

Spartanburg is the right venue to host the Commander-in-Chief Presidential Forum Series.  Spartanburg and its people have a rich history when it comes to national security.  It’s where Henry Kissinger became an American citizen during the early days of WWII at Camp Croft.

It’s where one of America’s best Secretaries of State, Jimmy Byrnes, conducted a great deal of the planning for the “Manhattan Project.”  And Spartanburg County is the home of the “Battle of Cowpens,” where the Scots-Irish from the backwoods of South Carolina came together to decisively defeat the British and help turn the tide in the American Revolutionary War.

It looks like the American people are waking up.  They know that electing a Commander-in-Chief to keep America safe, so that we remain free, is what the 2016 election is all about.

Editor’s note: The author will moderate the Commander-in-Chief Presidential Forum Series on November 20 at Wofford College in Spartanburg, S.C.