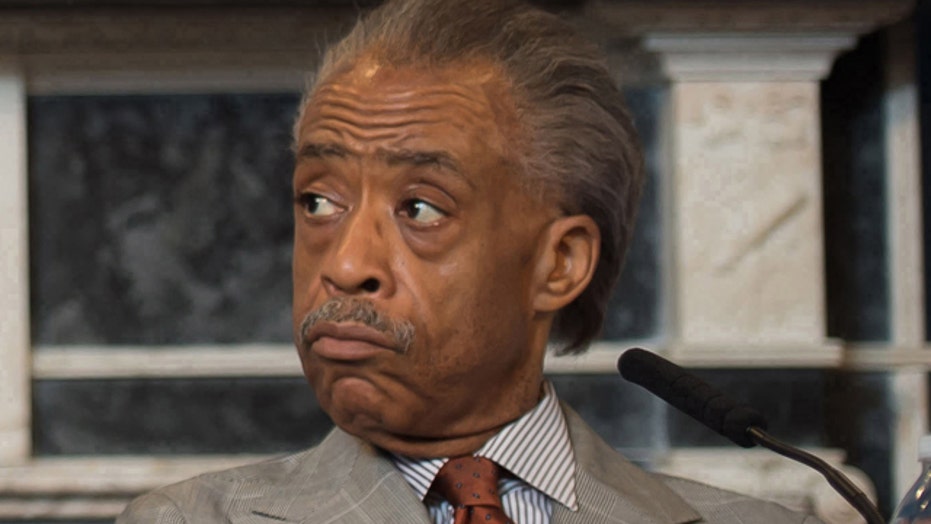 At last, an emergency meeting to address the 10.4 percent black unemployment rate. That is well above the overall 5.6 percent jobless figure and more than double the 4.8 percent of whites who are without work.

Well, if not that, surely Sharpton plans an emergency meeting on the fact that 32 percent of black students never graduate from high school. How can black Americans advance when a third of us never make it out of the K-12 system? Well, they do, but their minds don’t.

Okay, then, Sharpton must be arranging an emergency meeting to address the 5,635 blacks who were murdered by other blacks in 2013. This is a massive and tragic outrage, especially compared to the estimated 96 blacks who were killed by white cops that year, according to the latest data. (This includes armed and unarmed people, accidents, and the justifiable deaths of black criminals who were shot by cops as they broke the law.) For every black person killed by white cops, 58 were murdered by fellow black people. Surely this merits an emergency meeting.

Sharpton will stage an emergency meeting to pout because the only black-oriented Academy Award nomination this year is the Best Picture bid for "Selma." That film is the first major title to focus on the work of Dr. Martin Luther King, Jr.

Sharpton complains that “The movie industry is like the Rocky Mountains, the higher you get, the whiter it gets.”