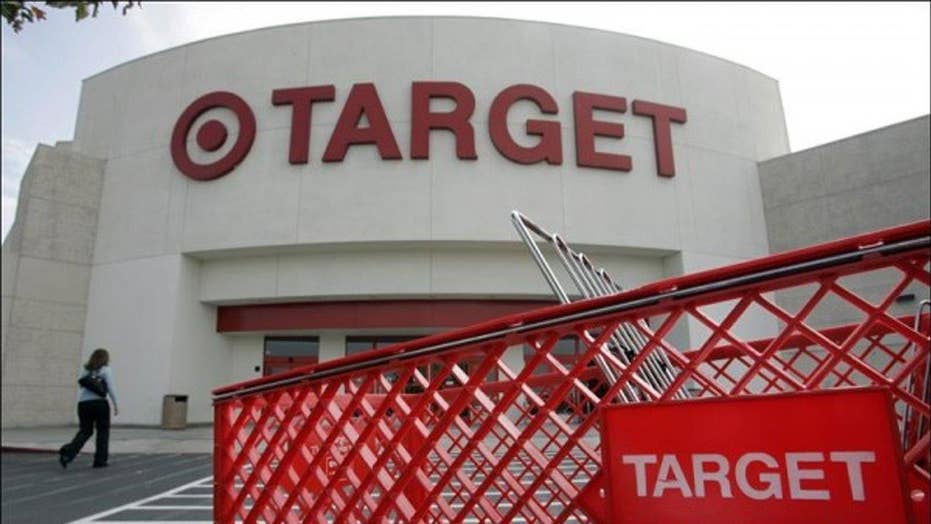 More than one million people have decided they will no longer buy their Nutter Butters or Wet Wipes at Target.

The American Family Association launched a boycott of the nation’s second largest retailer a week ago – over Target’s corporate policy allowing men who identify as women to use the bathrooms and fitting rooms of their choosing.

“We believe that everyone – every team member, every guest, and every community – deserves to be protected from discrimination, and treated equally,” the company wrote in a statement. “Consistent with this belief, Target supports the federal Equality Act, which provides protections to LGBT individuals, and opposes action that enables discrimination.”

American Family Association, one of the most prominent and respected family advocacy groups in the nation, warned that Target’s policy puts women and children in danger.

“Nearly everyone has a mother, wife, daughter or friend who is put in jeopardy by this policy,” AFA President Tim Wildmon said. “Predators and voyeurs would take advantage of the policy to prey on those who are vulnerable.”

And it’s pretty clear that more than a million customers agree with the American Family Association.

“Everybody knows it’s wrong for men to use the same bathrooms and fitting rooms with little girls,” Wildmon told me. “Target has decided they don’t care about the vast majority. They only care about the tiny, tiny minority.”

The American Family Association stressed that their boycott has nothing to do with the transgender community.

“We want to make it very clear that AFA does not believe the transgender community poses this danger to the wider public,” Wildmon said. “Rather, this misguided and reckless policy provides a possible gateway for predators who are out there.”

I’ve never been one to tell you how to spend your hard-earned money. It’s not my place. But I don’t mind telling you that the Starnes family has joined the boycott.

Granted, Target has every right to determine its corporate policies. But I also have a right to buy my Cocoa Puffs at a place that respects common sense.

Wildmon told me the Target boycott struck a nerve with a significant section of the country. Many people have grown tired of Hollywood and Big Business trying to bully and intimidate local governments.

“Corporate America must stop bullying people who disagree with the radical Left agenda to remake society into their progressive image,” he said. “This boycott is a reaction to the bullying we’ve seen in places like North Carolina and Mississippi.”

Among the most vocal supporters of AFA’s boycott is evangelical leader Franklin Graham.

“A man shouldn’t be able to enter the women’s restroom or dressing room because he says he ‘feels like a woman today,’” Graham wrote on Facebook. “That’s ridiculous. The fact is, gender identity isn’t something we choose or feel. We are the sex God created us to be – male or female. How a person feels doesn’t change the facts.”

It’s as if an anatomical fog has rolled across the fruited plain – causing befuddlement in bathroom stalls from coast to coast.

I suspect that right about now you’re probably thinking your friendly neighborhood columnist is a bit politically incorrect. Well, it’s true – I am.

When I was growing up we just had boys and girls (him and her, not ze and zir). Our bathroom choices were limited to our God-given plumbing.

So maybe Target ought to consider going old school.

It’s pretty much a fool-proof system -- unless you happen to be at Long John Silver’s – and then the men should use the buoys room and the ladies should use the gull’s room.

And no matter if you identify as a him or her or ze or zir --  be sure to courtesy flush.