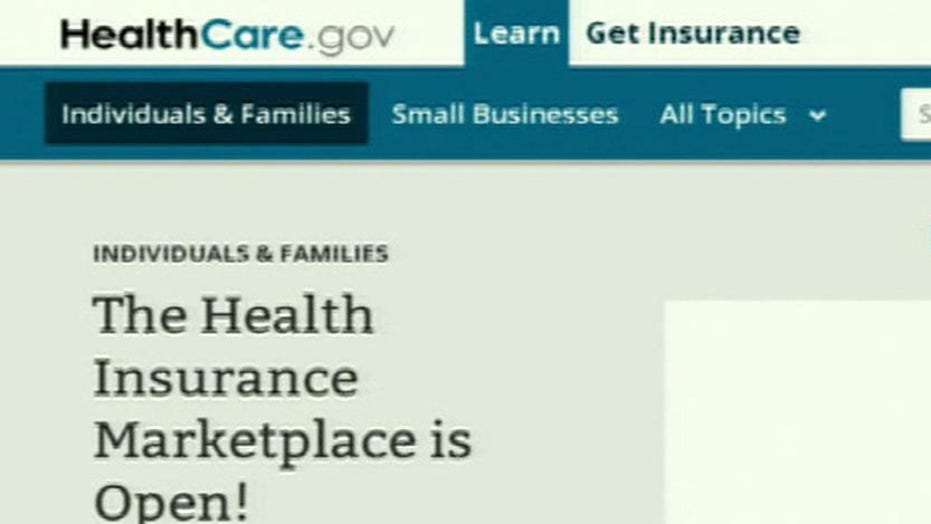 Life's a glitch for ObamaCare exchanges

Maxwell Health CEO Veer Gidwaney on the difficulties of rolling out a health-care exchange.

President Obama’s pious lecture to Congress after the shutdown ended was full of bizarre passages, especially his demand for civility.

“When we disagree, we don’t have to suggest that the other side doesn’t love this country or believe in free enterprise or all the other rhetoric that seems to get worse every single year,” he declared.

Rumor has it he was serious, but that’s hard to believe if you remember way back to, oh, nine days earlier. Then, Obama demonized Republicans in the harshest language possible.

As I noted then, he accused the GOP seven times of demanding a “ransom,” and of “extortion,” of threatening to “blow the whole thing up” and “burn down your house.” He called them “ideological extremists,” knocked the “Tea Party’s extremist agenda” and said they were prepared to “cause a recession.”

He also demanded they compromise — while refusing to negotiate.

His my-way-or-the-highway approach is so routine that it rarely draws attention anymore. Yet that doesn’t mean there are no consequences.

The history of ObamaCare makes the point. The signature “achievement” of his first two years came when Democrats controlled Congress and marked the first time major social legislation became law with one-party support.

The blowback came in 2010, when Republicans picked up 63 seats in the House — largely because of public opposition to ObamaCare. Fast forward to 2013, when the shutdown began as a kamikaze mission to defund it.

The law has never enjoyed majority public support, and its regulations are blamed for layoffs and the explosion of part-time jobs. The rollout of the state exchanges is a debacle that goes well beyond computer glitches. Even union allies concede it is destructive.

Someday, books will be written and classes taught showing ObamaCare as a cautionary tale on the hubris of one-party rule. But for now, we endure lectures about civility and compromise from its namesake, a man who practices neither.