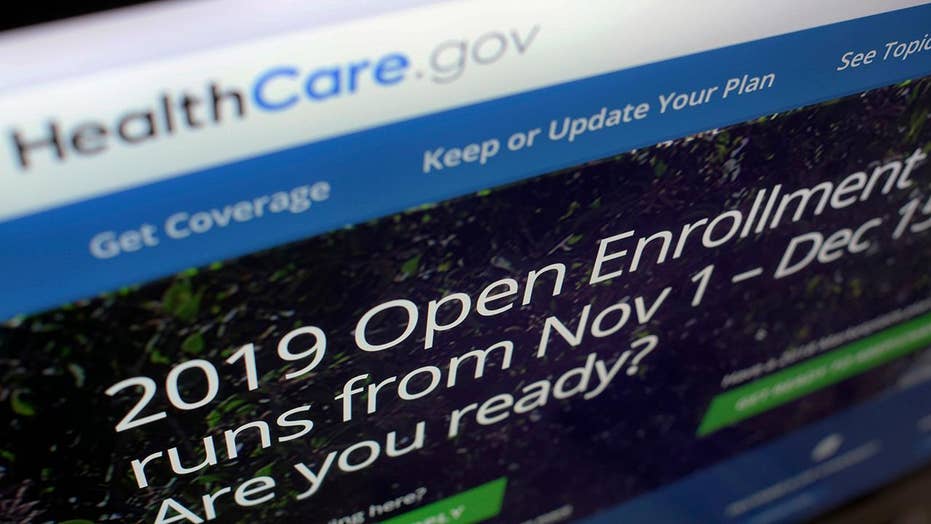 It has been over two months since the midterm elections in which Democrats picked up 40 Congressional seats (and potentially another in North Carolina), seven gubernatorial seats and hundreds of legislative seats. Republicans appear to have learned nothing in the interim.

While political parties often have a difficult time making big changes historically, nothing should be more obvious to the GOP than the fact that they need to adapt on the issue of health care. By nearly 20 points, health care was the top issue for American voters in 2018. About 70 percent of voters – on both sides of the aisle – said that our health care system needs major changes. Only 4 percent were happy to leave it as is.

To the voters for whom health care mattered most, they resoundingly rejected the GOP. This continues a trend we’ve seen in special elections and contests since Donald Trump took office. Health care voters back Democrats. It’s that simple.

If you put two and two together, it should be abundantly clear that Republicans need a new rallying cry – “repeal and replace” is a nonstarter.

And for a while it seemed like Republicans had done that simple math. Many ran 2018 campaigns banking on the fact that Americans have short memories and would forget – or ignore – that they were dead set on stripping away insurance from millions and gutting pre-existing conditions protections for the preceding seven years.

We heard reversals of long held positions, including dozens of votes to repeal and replace ObamaCare, from the likes of Senators Ted Cruz, Dean Heller, Wisconsin Governor Scott Walker as well as House members Martha McSally and John Faso, among others. It worked for some, but not the majority.

In the Republican midterm autopsies, mismanagement of the health care issue features prominently. The GOP thought they could game American voters and we proved them wrong.

It’s time that both sides come up with feasible fixes to the existing health care law. Americans will undoubtedly punish those that make it their policy to take anything away.

Considering all this, it is even more astounding that Republicans are applauding the reckless ruling by a Texas federal judge to strike down the Affordable Care Act (ACA). Twitter lit up Friday night with praise from Republicans who gleefully returned to the talking points they’ve been using since the health care law passed.

But there’s a key difference that is being ignored. Today the Affordable Care Act is favored by 50 percent of Americans and opposed by 40 percent, according to the Real Clear Politics average. In 2010, the numbers were nearly reversed, with nearly 53 percent opposing the law and 39 percent supporting it.

No one is arguing that ObamaCare is perfect, including former President Obama. In 2016, Hillary Clinton ran on making smart changes to the ACA. Both have acknowledged that Americans are still paying too much for their premiums and deductibles, largely due to the greed of insurance providers, and there simply aren’t enough insurance options in far too many states.

Because of this reality, the argument for a public option and/or Medicare-for-all is only strengthened. And while Senate Minority Leader Chuck Schumer danced around the subject on Sunday morning shows, potential 2020 candidates have been lining up on either side of the issue for well over a year. It’s worth noting that polling from just before the election showed that 70 percent of voters and a slim majority of Republicans (52 percent) were in support of a universal health care system. It’s not a fringe position by any means.

If Republicans want to fend off another election based almost exclusively on health care, and the prospect of a Democrat caucus supporting Medicare-for-all as compared to a free market plan that has no guarantees – then they need to run from any talk of “repeal and replace” or the constitutionality of ObamaCare.

As Senator Susan Collins, R-Maine, pointed out, the ruling is most likely to be overturned on appeal. And based on past decisions, the ruling would most likely be overturned at the Supreme Court, if it gets there. The same five justices who voted to preserve ObamaCare still sit on the court.

That leaves Republicans with an opportunity to try to save their electoral hide in 2020. It’s time that both sides come up with feasible fixes to the existing health care law. Americans will undoubtedly punish those that make it their policy to take anything away.