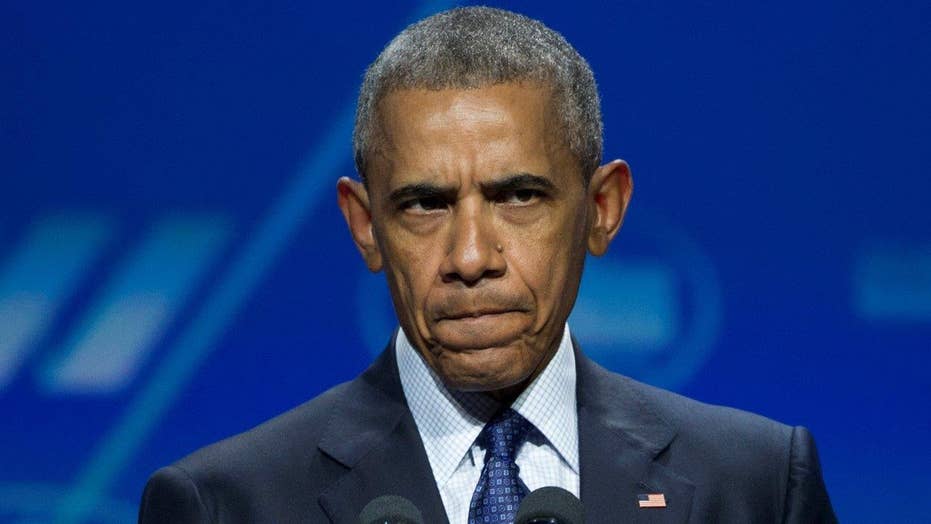 If it is true that the best defense is a good offense, President Obama should be celebrating in the end zone now. Obviously furious over criticism that his anti-terror policies are weak and that the Orlando slaughter proves it, he went on a televised tirade to let America know he’s mad as hell and not going to take it anymore.

He laid waste to a field of straw men, cable-TV pundits and the always-evil “partisan rhetoric,” by which he means anyone who disagrees with him. It was a striking display of personal anger and pent-up grievances — and a total failure of leadership during a national crisis.

It also, inadvertently, captured why Donald Trump was able to brawl his way to the GOP nomination. All his nice Republican rivals couldn’t stir voters because they never knew how to rattle Obama the way Trump is doing. The president didn’t mention Trump yesterday, but the whole speech was nothing but a desperate and incoherent reaction to Trumpism.

As such, it was a huge moment in the general-election campaign, even though it comes before the nominees are formally crowned. For one thing, it showed that Obama’s plan to campaign against Trump as if he is running for his own third term won’t be a cakewalk for the president or his legacy.