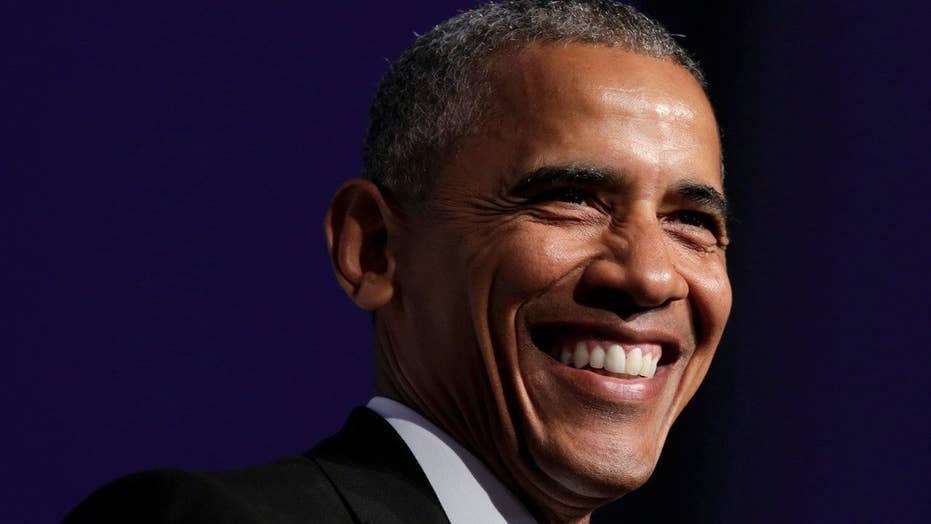 The Dispatch: Todd Starnes weighs in on reaction by the President to the bombings in New York and New Jersey

Islamic radicals are once again waging jihad on American soil and President Obama is AWOL.

There have been attacks in New York, New Jersey, Minnesota and a charity run for Marines. Among the victims -- an eight year old child and a 15-year-old girl.

And the only reason we're not talking about massive casualties is because of alert citizens and the incompetence of the jihadist.

America is under siege and yet, our commander-in-chief remains silent.

On Saturday night  -- just moments after the bombings --  the president was bashing Donald Trump at the Congressional Black Caucus gala and cracking jokes about the Islamic State.

The president was cracking jokes while New Yorkers were digging shrapnel out of their bodies.

On Sunday he flew to New York City to attend a posh fund raiser for Hillary Clinton -- less than a mile from where the Chelsea bomb exploded. He made no mention of the attack in his remarks to wealthy donors. And to my knowledge he made no hospital visits.

The White House seems to be treating the horrific events of this past weekend as if it was simply a normal day in America.

Not only has President Obama not defeated ISIS -- but now they are here -- living among us -- and more than willing to blow us up in the name of Allah.

But instead of calling out the president's fecklessness -- the mainstream media attacked Donald Trump -- for having the gall to call the bomb a bomb.

Mr. Trump is the only person who had the courage to call for a temporary ban on immigration from places that are hotbeds of radical extremism.

But the mainstream media called him Islamophobic.

What part of "they want to kill us all" does the media not comprehend?

Hillary Clinton told a press gaggle there are millions of peaceful, law-abiding Muslims. That's nice to know. But we're concerned about the ones that want to blow us up.

On Election Day you need to answer this one question -- who do you trust to protect you and your family from the Islamic radicals?

Gary Johnson -- the pot-head? Jill Stein -- tree-hugger? The lady who had to be shoved head first into a van? Or Donald Trump?

Think long and hard -- because the safety of your loved ones is on the line.