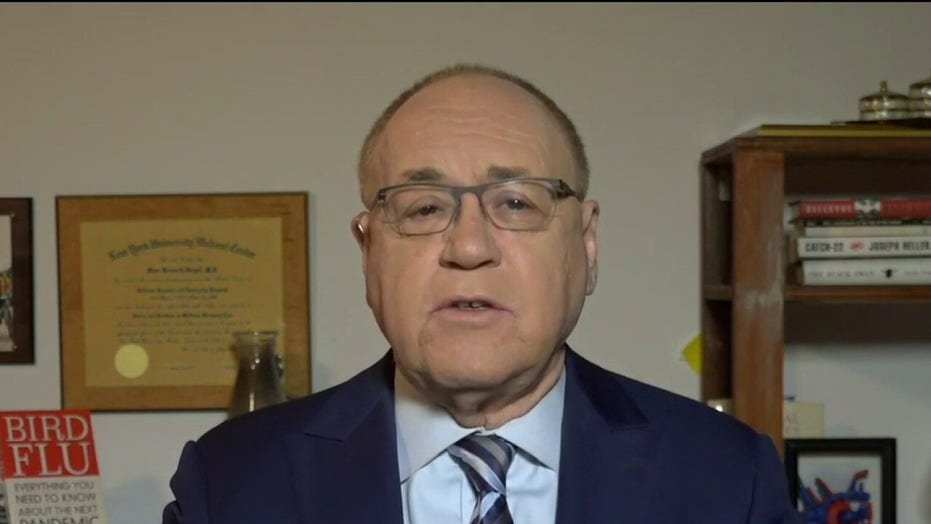 The New York Times has done some shameless things in its past, but exploiting a man’s death to serve its agenda has to be among its worst.

That’s what it did in a recent portrait of, as New York magazine’s Jonathan Chait put it, “a man killed by Fox News”: Ginia Bellafante’s story of the COVID-19 death of Joe Joyce, owner of Brooklyn’s JJ Bubbles bar.

On March 1, Joyce and his wife took a cruise to Spain. Joyce was a fan of Fox News, especially host Sean Hannity, who declared on air that Americans were getting “unnecessarily” scared by “this new hoax,” Bellafante wrote. Eventually, Fox “took the virus more seriously, but the Joyces were long gone by then.” That is, Joyce died because he listened to Fox News.

Yet the Joyces were actually long gone by the time Hannity said those words, on March 9. And there’s no indication their decision had anything to do with Fox or that Joyce contracted the coronavirus on the cruise.

“I fundamentally don’t understand the panic,” she tweeted on Feb. 27. “Virus is not deadly in vast majority of cases.”

Fact is, lots of people were pooh-poohing the risk at that point — Gov. Andrew Cuomo, Mayor Bill de Blasio and House Speaker Nancy Pelosi. Yet the Times, like much of the left-leaning media, has been trying to blame only Trump and conservative outlets for not taking the virus seriously enough.

So it’s not just the Times out to get Trump. But the paper’s hypocrisy in doing so, in this case, couldn’t be clearer.