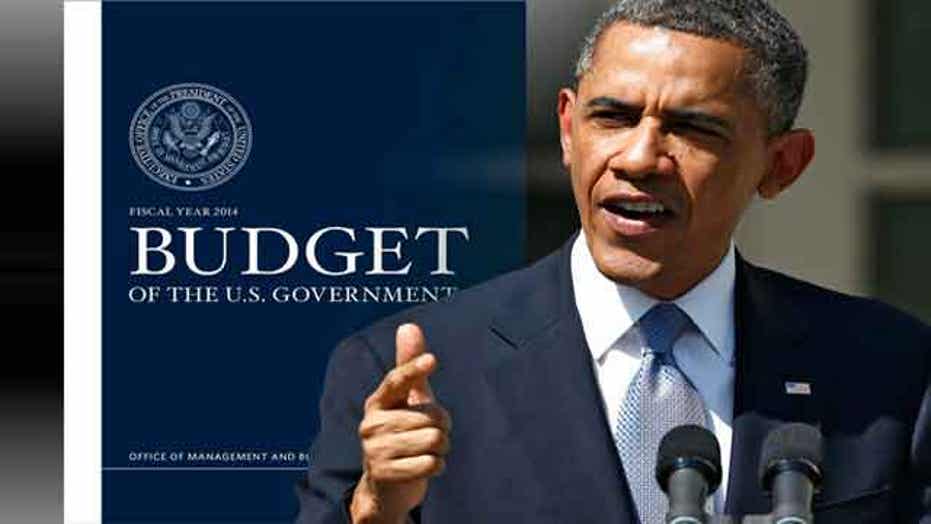 Is proposal 'dead on arrival'?

The economic news in America has gone from bad to worse.

First, we found out the jobs numbers are collapsing. Then retail sales figures were released- they show across the board contraction.

Next, we found out U.S. business inventory figures were a disappointment.

Finally, consumer confidence not only collapsed, but it was the largest miss from expectations in U.S. economic history. 2 words explain it all: "Ninety days."

Ninety days is all it took to put the U.S. economy into a coma, to destroy any chance of recovery. 90 days defined by the Obama "Axis of Evil” -- Taxation, regulation, unionization, litigation, IRS intimidation, demonization, and government strangulation. The last 90 days of this Axis of Evil have sealed our fate.

There are no new jobs. There will be no new jobs. Creating jobs in Obama's America is like trying to grow healthy plants in a nuclear blast zone. Obama has turned the U.S. economy into a “Hostile Work Environment.” I call it Obamageddon.

Look at the toxic results of what has happened in the last deadly 90 days. Last month we added a miserable 88,000 jobs. 660,000 Americans dropped off the job rolls...in one month.

Twenty-percent of eligible adults are on food stamps. Fourteen million on disability. Record-setting numbers of Americans are breaking into their own retirement accounts just to survive. Student loan debt is a disaster -- with defaults up 36% from a year ago. 16.4 million Americans live in poverty…in the suburbs.

You’re on your own as the American economy descends into darkness, overwhelmed by debt and entitlements.

Obama and the mainstream media have been blowing smoke for months, but the gig is up. No recovery is coming.

- Exemptions and deductions were taken away.

- ObamaCare taxes took effect. State and local taxes went up across the USA.

- Health insurance soared. For many small businesses we learned it will double next year.

- Electric rates went up -- as we learned that Obama’s EPA doubled biofuel taxes, while also trying to eradicate the coal industry and ban oil drilling.

Add it up: There’s no money left. Even “the rich” feel poor. The middle class is drowning. Small business is under attack. How can anyone spend if they have no money left after Obama's relentless taxes? Where is the money coming from to start a business?

But it gets even worse. In those same 90 days, the government created 6,118 new rules and regulations. That’s 68 per day.

To produce that many job-killing regulations, Obama must have sweatshops populated with  slave labor, whipped and kept in chains, working in shifts 24 hours per day. Obama is literally killing the spirit of business owners and taxpayers.

Obama is like a drug addict with giant bills to pay and no income. He has to find a way to pay for his food stamps, disability and unemployment society.

The bill to keep this Ponzi scheme going gets bigger by the hour. But with 90 million adults no longer working, and everyone who is willing to work being robbed to pay for a nation of deadbeats, who is left to jump-start the economy? Who is left to create jobs? The answer is…clearly…no one.

Even more shocking and depressing are Obama’s priorities. He claims we desperately need to raise all these taxes.

Yet, our president had no problem giving away $250 million to the Muslim Brotherhood in Egypt, $500 million to the Palestinians, $1.5 million in grant money to study why lesbians are fat (I’m not kidding), and billions of dollars in income tax credits to illegal aliens (who never paid income taxes in the first place). And you wonder why people are angry and disillusioned?

Ninety days of the Obama "Axis of Evil” showcasing what one man, supported by a blind, adoring liberal-biased media, can do to snuff out ambition, drive, work ethic, creativity, inspiration and enthusiasm -- all in the name of equality, fairness and social justice.

Ninety days that will live in infamy. My book "The Ultimate Obama Survival Guide" is out today. Just in time -- because now it's a fight for survival.