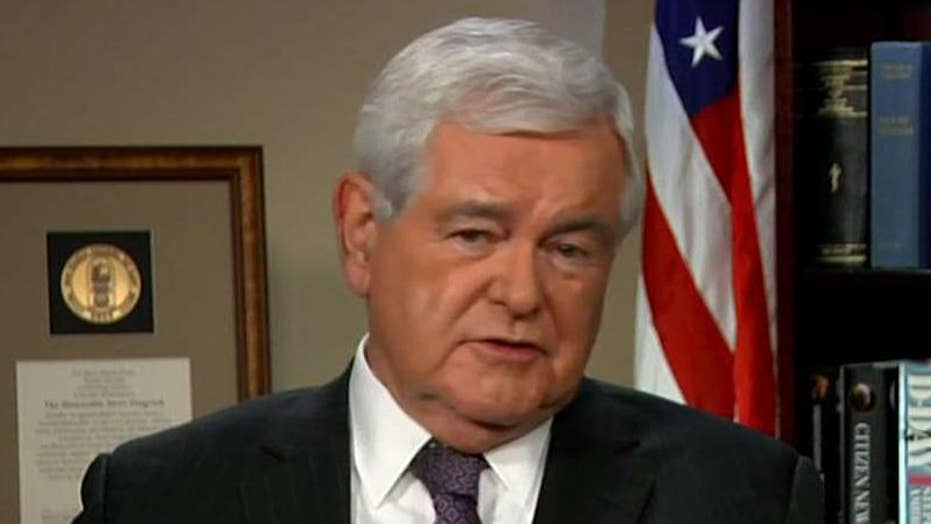 The Tax Cuts and Jobs Act that Republicans introduced Thursday represents a tremendous opportunity for the Congress and the President to take the U.S. economy to a new level of prosperity and improve the lives of hundreds of millions of Americans.

As I wrote earlier this week, the Trump effect has already brought gross domestic product (GDP) growth up to 3 percent for two straight quarters – which so-called experts insisted for months was nearly impossible.

At the same time, Pew Research Center reported on Tuesday that 82 percent of Americans now say they have either achieved their definition of the American Dream or are on their way to achieving it. The Washington Examiner points out that this is a stark contrast to 2014, when a similar CNN project found that 60 percent of Americans thought the American Dream was unattainable.

The tax relief and job creating provisions included in the Republican plan will continue to grow the GDP and help even more Americans realize their dreams.

If passed by Congress and signed into law by President Trump, Americans will get to keep more of their hard-earned money. The Republican bill roughly doubles the standard deduction, increasing it from $12,000 to $24,000 for families and from $6,350 to $12,000 for individuals. This means families who earn the median household income ($59,000 a year) will only pay taxes on $35,000 of their income, which translates into a $1,182 tax cut for these families.

Further, the bill includes a Family Credit, which expands tax credits for families with children, as well as those caring for older relatives. The tax cut bill increases the current Child Tax Credit from $1,000 to $1,600 and provides a $300 credit for elderly parents and adult-dependents. Keep in mind, these are not deductions, these are dollar-for-dollar tax credits.

The Tax Cuts and Jobs Act also drastically simplifies our tax system, which will enable Americans to save even more money. The bill gets rid of many deductions and loopholes that shift much of the tax burden onto the American middle class. This streamlining will allow most Americans to file their taxes on a form the size of a postcard, and the savings families will experience from this simplification will be like an additional income tax relief.

Many Americans will also see their wages and job opportunities increase due to the enormous reductions in business taxes included in the bill.

The bill sets a 25 percent maximum tax rate for small businesses and other pass-through corporations. According to the U.S. Small Business Administration, these businesses represent 99.7 percent of U.S. employers – and employ nearly half of the private sector workforce. Giving these small business owners the ability to keep more of the money their businesses earn will result in an explosion of investment and job creation. This will then lead to wage increases, as companies will once again have to compete for job candidates.

Additionally, the tax rate for corporations will be reduced from 35 percent down to 20 percent. This cut – the largest corporate tax cut in our nation’s history – will make America competitive with the rest of the developed world, making our country more attractive to large manufacturers and other multinational businesses. This is perfectly in line with President Trump’s America first principle on which he campaigned last year and will lead to more products around the world being labeled “Made in America.”

Finally, the GOP bill also reforms our outdated multinational tax system so that businesses will once again be encouraged to bring foreign earnings back to the United States, instead of investing them and creating jobs overseas.

The passage of this bill will be a defining moment for our country. It will cut through all the noise of Washington and show Americans they were right to elect Republicans to lead in the White House and Congress.

Over the next few weeks, the Democrats and the left-wing media will undoubtedly try to oppose this bill. They will come up with all sorts of reasons why they don’t support the bill, but what they are truly arguing against is lower taxes, more jobs, higher wages, and a simpler, fairer system. The American people will see that once again, the Left is trying to stand in the way of our country’s working class, who are finally starting to see their American dreams become a reality.