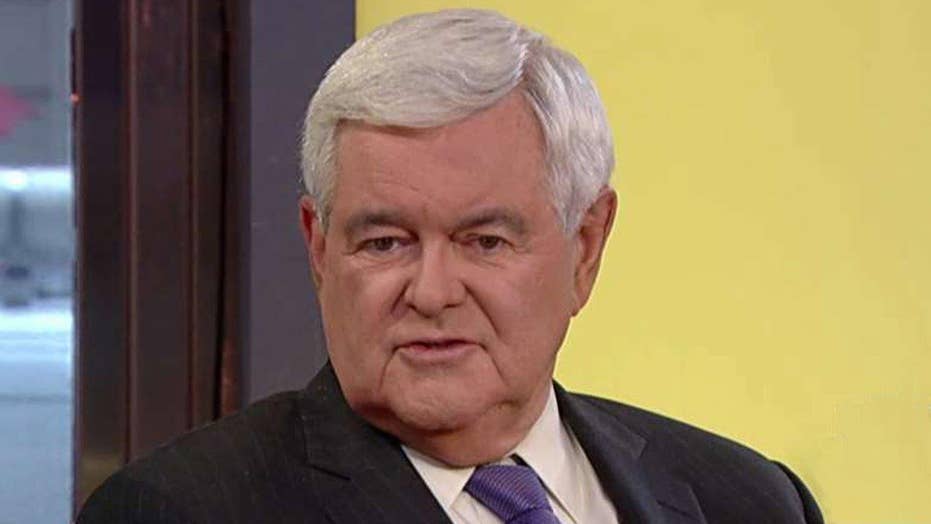 We finally know why Hillary Clinton refused to release the transcripts of her paid speeches to bankers and special interests: When her staff assembled a list of the most damaging comments in those transcripts, they must have seen immediately that they could not afford for the material ever to be made public.

In one speech, Hillary described how politicians often “need both a public and a private position.” She elaborated that at times, Abraham Lincoln had a public position that was different from the private, secret goal he was actually pursuing.

The list of speech excerpts, in emails made public this month by WikiLeaks, didn’t require us to look far to discover Hillary Clinton’s own secret goal.

In a secret, $225,000 speech to Brazilian bankers in 2013, she let her mask down revealed the goal she truly wants to pursue.

Hillary’s dream of open borders would send the wages and incomes of millions of Americans into a free fall.

“My dream,” she said, “is a hemispheric common market, with open trade and open borders.”

In other words, open borders and open trade for the entire hemisphere—all of the countries in North and South America.

She also wants open borders with and among all of the countries in Central America and South America.

In addition to open borders with all of those countries, she us to have open trade with them, so that all of their people can choose to live and work in the United States if they please.

There are about 210 million people in North America outside the United States, including the entire populations of Mexico and Canada.

There are 42 million people in Central America—the seven countries from Guatemala to Panama, some of which are among the most violent places on Earth.

There are 422 million people in South America—more than the entire population of the United States.

How many of those roughly 675 million people do you think would like to come and work in the U.S.?

Hillary’s dream of open borders would send the wages and incomes of millions of Americans into a free fall. At the same time, it would mean an explosion of welfare costs for the states and federal government.

But it’s not just our jobs and our economy that Hillary’s dream would destroy.

Consider what else this radical vision of open borders would mean.

It would mean we’d have no capacity to stop terrorists from entering the United States. ISIS, Al Qaeda, and other terrorists could come in through any one of more than two dozen countries, and make their way freely to the U.S.

We’d have no capacity to stop Mexican heroin and Columbian cocaine, or gangs, like the violent and vicious MS-13 from El Salvador.

And it would mean no capacity to stop the spread of diseases from around the world into the United States.

For most Americans, this isn’t a dream. It’s a warning of a future that could be all too real. Because if Hillary Clinton wins the presidency, she’d have the power to make these ambitions a reality. She would only have to continue and expand President Obama’s policies of deliberate non-enforcement of our immigration laws.

There would be no check on Hillary’s power to realize her dream of open borders—and for millions of families, that would mean the destruction of the American dream.