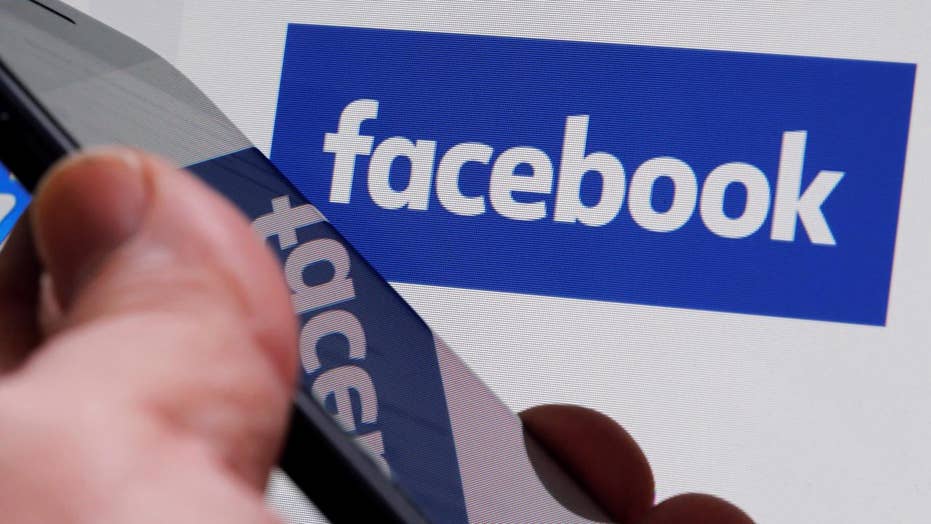 Editor's note: These remarks were delivered by the chief executive officer of News Corporation, Robert Thomson, during London Tech Week on June 14, 2017.

We are here to pay homage to the almighty algorithm.  Algorithmic alchemy is redefining our commercial and social experiences, turning base matter into noble metals. But like the alchemists of old, algorithms are also a charlatan’s charter, allowing claims of pure science when human intervention is clearly doctoring results to suit either commercial imperatives or political agendas.

And there is the enduring contradiction between the claimed sophistication of, say, Google’s ability to target audiences and track tastes for advertisers, and its inability to identify the tasteless, the terroristic, the perverted and the pirated. As the over-alliterative title to this short address suggests, it is profit before provenance and probity. And for journalists, it is penury.

This séance with science is particularly poignant during one of our periodic phases of fascination with AI, artificial intelligence.  When is artificial intelligence merely the artifice of intelligence?  The most telling recent sign of cerebral superiority was Google’s machine-minded triumph in the board game Go over a Chinese grand master.  Chinese call the game weiqi, Japanese call it Go. And so we should turn to the sage Japanese author, Yasunari Kawabata, who presciently wrote The Master of Go sixty-six years ago.  He wrote, ”From the Way of Go, the beauty of Japan and the Orient had fled…One conducted the battle only to win, and there was no margin for remembering the dignity and the fragrance of Go as an art.”

Fragrance or odor aside, it would certainly serve humanity if the same effort, the same IT ingenuity was applied to protecting intellectual property and identifying vile videos before they have the opportunity to corrupt and to radicalize.

Acronyms are almost as alluring as alliteration, and so investors are currently focused on FANG:  Facebook, Amazon, Netflix and Google, or FAANG - the extra A of course is for Apple.  For the sake of this discussion we will concentrate on a different acronym, GAF:  Google Amazon and Facebook.  To be fair to the F, we are involved in an advanced discussion with Facebook about the creation of a subscription mechanic that would benefit news organizations and journalists – perhaps generating enough revenue for the industry so that journalists do not become a modern mendicant order.

Anyway, Mark Twain suggested that while facts are stubborn things, statistics are pliable, so I would rather focus on statistics that are viable rather than pliable.

For example, an independent assessment found that in 25,000 random Google searches, ads for Google products appeared in the top slot 91 percent of the time.  Fascinatingly, all 1,000 searches for laptops started with an ad for Chromebook…a cool 100 percent of the time – lo and behold, after the results became public, and the embarrassment became palpable, the Google ads occupied 19 percent of the top slots.

What does that tell us about the manipulability, the pliability of algorithms?  Clearly they can get any result that they want – and if we here were tweaking the knobs, palpating the parameters, we would fix a prominence that clearly takes advantage of our absolute dominance in search, but is not so obviously outrageous that snooping researchers will rumble us too easily. That is the art of the algorithm.

Anti-trust is an amusing term....you would imagine that we are all absolutely for trust, but actually the European Commission’s admirable prowess is in anti-trust. There is certainly a problem with trust in the digital world.  But in this age, utterly dominated by content distributors - the duopoly - at the expense of content creators - news organizations like ours - it is fair to say that the World Wide Web has not evolved in the manner that most civilized individuals had hoped, say, 15 years ago.  The distortions of distribution have contributed to polarization.  The obvious e-enlightenment - whether connecting with old friends or checking symptoms online (sometimes to the annoyance of our doctors) - those extraordinary moments of individual insight have been overshadowed by darker trends….trends entirely avoidable if the digital distributors were socially responsible.

For example, being diligent about blocking extremist content, whether neo-fascist or Islamist - sometimes one in the same - and not allowing those sites to generate revenue from advertising, to the understandable frustration of advertisers.  And how about cherishing provenance to ensure that the flow of high quality content is not diminished, but enhanced?

The latter problem is writ large in smallish type with the Google snippet….the elevation of the prosaic to the pedestal of profundity. It is a technique that speaks to a more sinister problem, censorship.  The California consensus, the Silicon Valley sensibility, determines which sites receive more or less prominence. Regardless of your political persuasion, the subjectivity of a supposedly objective platform should be of concern…

And then we have "fake news.”  The fake has been real for thousands of years, but the flawed underpinning of the contemporary internet, the stress on quantity, that is links and clicks, has naturally meant that the fake has proliferated, more for commercial than political reasons, but with social consequences.

There is a hierarchy of content - some news stories are more meaningful than others, some are better sourced than others - but in a horizontal world, the flat earth ethos of distribution companies, qualitative distinctions are diminished and the incentive to fabricate the fake rises exponentially.  That will not change until Facebook, who are confronting the issue, and Google, who are not, recognize the relative value of premium content.

And so, at The Wall Street Journal - by any and all standards a high quality newspaper, one which invests many, many millions of dollars in international coverage, coverage that is clearly important at a time of alienation in nations - The Wall Street Journal has been punished by Google. Earlier this year, the Journal limited access to First Click Free and, by May, there was a 94 per cent - that is 94 percent - plunge in referrals from Google News.  Naturally, we are providing that statistic, the 94 percent fall, that evidence, to the European Commission, which is rightly investigating Google's blatant abuse of its search monopoly.

And speaking of algorithmic angst - what of Amazon? The A of GAF?  Remember those early days of the artisanal Amazon, the feisty company that loved books and had empathy with readers of books?

Instead of making books appear, Amazon now also makes entire publishing houses disappear. I don’t mean to speak well or fondly of competitors, given that HarperCollins is part of News Corporation, but one certainly felt much sympathy for Hachette, which was in dispute with Amazon over commissions, and so its books vanished from the site.  It was Amazon’s Hachette hatchet job.  Shipment times were delayed, searches for Hachette authors were redirected to works of other publishers, etc., etc.

That is the wonder of an awesome, almighty algorithm – a tweak here and a tug there and you no longer exist, you are non-person or a non-company. And this was done by the same Amazon that now has - and here are some stats - 83 percent of ebook sales in the US, 90 percent of online print sales, and 99 percent of digital audio sales.  Now that is a majestic monopoly.

Which brings us to Alexa, Amazon's digital diva, she who must be obeyed. The reassuring, charming, seductive Alexa has a seriously split personality - the soothing voice of the user interface, but, towards content creators, the shrill tones of the co-opter.  Will voice be another articulation of the skim economy turned scam economy?

Alexa, can we trust you?  Alexa, will you suborn our creativity, spurn our friendship and scorn our naïveté?  Alexa?  Alexa?