When Vice President Mike Pence was governor of Indiana, he got along well with the mayor of South Bend, Pete Buttigieg, despite the fact that Buttigieg is a gay, liberal Democrat and Pence is a straight, socially conservative Republican.

Things changed. Pence became the vice president, and Buttigieg decided in April to run for the Democratic presidential nomination. Suddenly there was bad blood where there used to be mad love. Buttigieg insinuated that Pence had a problem with Buttigieg’s sexual orientation and marriage to another man. 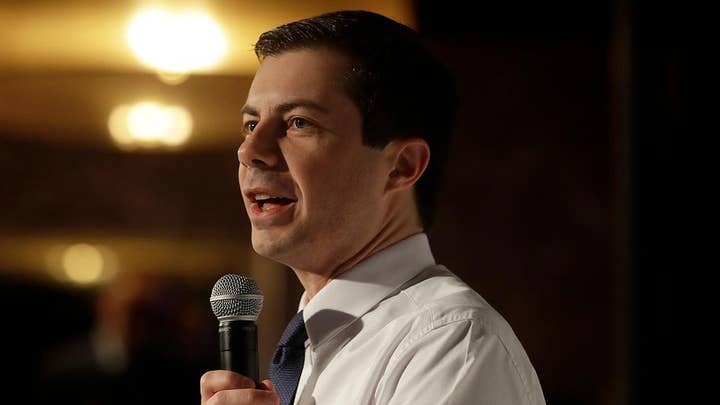 “If me being gay was a choice, it was a choice that was made far, far above my pay grade,” Buttigieg said at an event for the LGBTQ Victory Fund. “And that’s the thing I wish the Mike Pences of the world would understand — that if you’ve got a problem with who I am, your problem is not with me. Your quarrel, sir, is with my creator.”

The controversy had a bit of a high school feel to it in that Pence initially objected (correctly) that Buttigieg was being unfair to him given that they had once gotten along swimmingly. But Pence played the victim card, too.