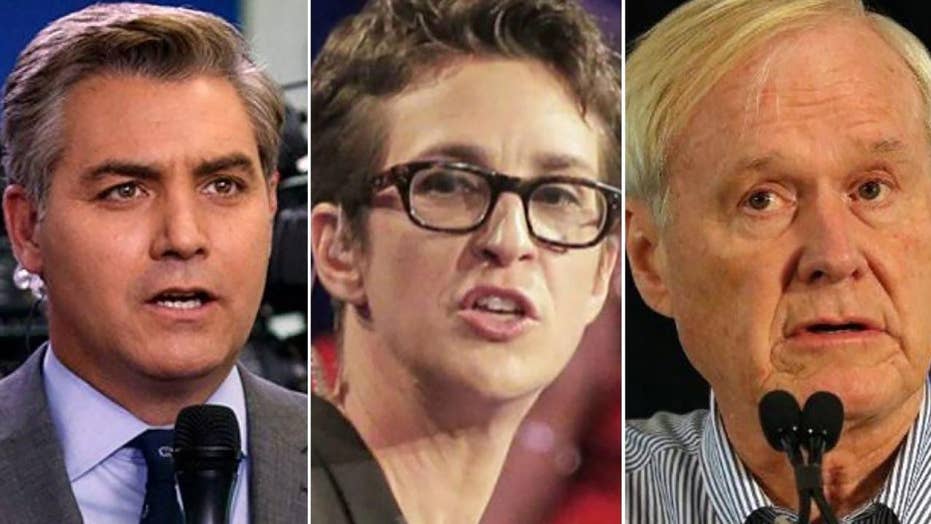 The opening scene of the Big Reveal of Robert Mueller’s special-counsel report went according to the script: Conservatives “pounced,” the left “pushed back” and the media turned to each other for comfort and reassurance.

Amid the misty-eyed cable news anchors and the hastily arranged panels of pundits carrying out a series of televised group-therapy sessions, a theme began to take shape -- a soothing, healing incantation of hope and deliverance: This can’t be the end. There’s got to be more.

LIBERAL MEDIA'S MUELLER, COLLUSION COVERAGE TURNS OUT TO BE TITANIC OF MEDIA DISASTERS 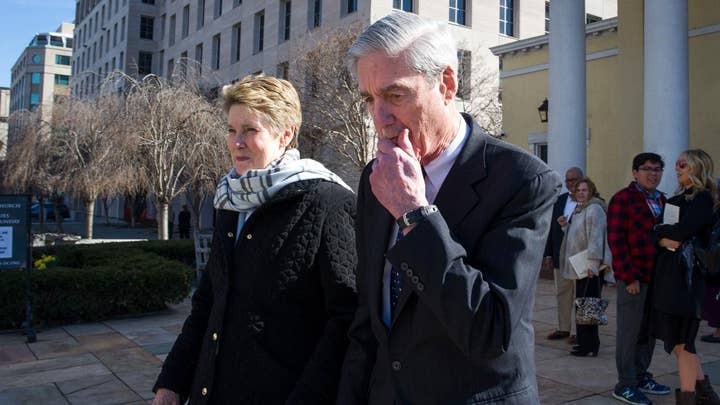 MSNBC’s Rachel Maddow got the ball rolling with her stream-of-consciousness opening, rhetorically cursing the gods of sitting-president-indictment norms and promising (pleading for?) much more to come from the Southern District of New York and Reps. Adam Schiff and Jerry Nadler.

CNN threw together a panel of its Russia collusion all-stars, all of whom, like Maddow, played principal roles in bringing the Russia collusion “slam dunk” into our living rooms and embedding the notion of a treasonous president into the national psyche.