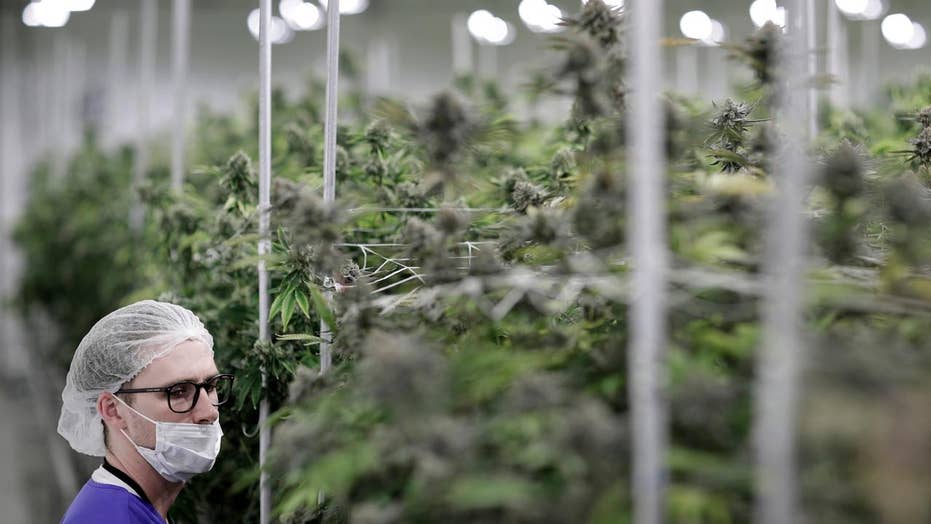 Legal dispensaries running out due to 'unanticipated demand'

Nevada has a problem.  The supply of marijuana available for sale for recreational use has run out, with retailers simply running out of inventory.  Demand has far exceeded what state officials forecasted.

Faced with this quandary, Governor Brian Sandoval is marshalling legislative resources to ease regulations on which entities can sell marijuana, so that liquor wholesalers may be able to distribute it for sale, as well.

Well, Governor, I promise you that Nevada will have another problem, too—rampant marijuana dependence.

I have now treated enough marijuana addicted teenagers and adults to know, for sure, with 100 percent certainty, that marijuana is highly addictive.  I have seen many patients who began using the drug occasionally, who are now daily users and are intoxicated during all their waking hours.  They often lack any motivation to do much other than get high and they often show many symptoms of major depression.  Their dependency has profoundly and negatively affected their family and social relationships and wreaked havoc on their educational and employment prospects.

Marijuana addicts are in love with marijuana. And their love is blind. Not infrequently, they want to work in the marijuana industry, as “pickers” of the plants or in smoke shops or in dispensaries—just to be close to it, at all times.

And here’s something unique about marijuana addicts:  Very frequently, they don’t care that their lives are unraveling.  This is a different clinical presentation from that I have seen in opiate addicts, alcoholics and cocaine dependent individuals—almost all of whom come to resent their drugs of abuse and identify them as the source of a great deal of their suffering (even if they can’t stop using them).

Marijuana addicted people tend to reject completely the notion that marijuana could be the cause of their suffering.  They insist their lives were worse without the drug, when all the facts stand in stark contrast to that belief.

Marijuana addicts are in love with marijuana.  And their love is blind.  Not infrequently, they want to work in the marijuana industry, as “pickers” of the plants or in smoke shops or in dispensaries—just to be close to it, at all times.

In the past ten weeks, I have needed to send two marijuana addicts to The Holistic Sanctuary which uses very powerful, effective and unique treatment protocols to get them sober.  Nothing else worked.

Governor Sandoval, Nevada doesn’t have a supply and demand problem.  Nevada has a drug problem.

The National Institute on Drug Abuse and the National Council of Alcoholism and Drug Dependence state that the younger that marijuana use begins, the higher the potential for addiction. One in six teens who use marijuana becomes addicted, and the number of teens entering treatment for a diagnosis of marijuana addiction is higher than for all other illegal drugs combined.

Nevada’s experience should be studied, prospectively, with data gathered on how many arrests are made for driving while intoxicated by marijuana, how many industrial accidents occur because of marijuana and how many young people leave the workforce because of marijuana.  Because I believe Nevada’s journey with recreational pot will turn out to be a cautionary tale, for the rest of the nation.

Are there people who can benefit from marijuana?  Absolutely.  Those with incapacitating chronic pain and migraines come to mind.  Those with severe anxiety that yields to no other treatment come to mind.  But these are the exceptional folks with clear medical needs.  And, even in these unfortunate people, the use of marijuana ought not be taken lightly; prescribers of medical marijuana should take their Hippocratic Oath to “First, do no harm,” seriously.

Despite those who claim that drunk driving and crime is fueled far more by alcohol than marijuana, I predict that marijuana will, ultimately, cause more social problems than alcohol ever did.  Because severe alcoholics typically keep trying to quit.  Marijuana addicts keep trying to smoke it, vaporize it, eat it, grow it, work with it and buy all manner of glass and electronic equipment designed to get it into their bodies, no matter what.