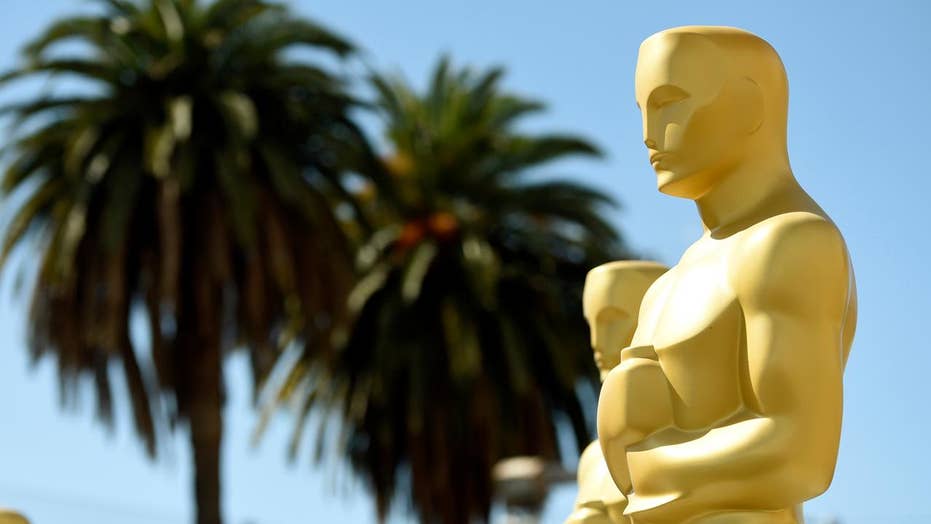 Can we expect actors to protest Trump at the Oscars?

Sunday is one of those days that lays bare the stark division in America.

In the afternoon, NASCAR will present its crown jewel, the 59th running of the Daytona 500. A few hours later, the glitterati of Hollywood will assemble for the 89th presentation of the Academy Awards, the entertainment industry’s tribute to itself.

The “Great American Race,” as it is known, is one of those storied events that brings together racing royalty. It features 40 of the most skilled earth-bound pilots competing for racing history, before 101,000 spectators and millions more watching from home or their local brewery.

The Academy Awards stretch back to the true golden age of motion pictures, when dozens of real-life Joan Crawfords were treated like princesses, and leading men had the aura of godheads about them.

Today, many of our current screen legends seem to be playing out the plot of Sunset Boulevard, unable to fathom that they are no longer considered sacred and above reproach. A few might also have to come to terms with the truth that they are not very good actors. Certainly, many are grappling with the fact that they are out of touch with heartland America.

The Daytona 500 will kick off with a rendition of the National Anthem by Jordin Sparks and a flyover by the U.S. Air Force Thunderbirds. Patriotism will be as thick in the air as the smell of gasoline fumes.

At the Oscars, there will be music, but it will not be set to Francis Scott Key’s immortal words. Instead, the hours-long show is likely to be a hate-fest from a bunch of millionaire dilettantes who can’t understand how Donald Trump (one of their own, really, while he hosted Celebrity Apprentice) could have defeated the anointed pants-suited one they fully expected to be worshipping in their speeches.

Oscar host Jimmy Kimmel has promised not to let the show spin out of control. We'll see how long it takes for the insults to start, or for the first F-word to slip – carefully scripted, of course.

Jeff Gordon, Fox’s race analyst and a legend is his own right, was on Fox News Channel with Bill Hemmer on Friday. His enthusiasm was evident. “Not only is it our biggest race of the year, this is a career changing moment if you win this race. When you wake up on race day, you know there’s something very special happening.”

But here’s where Gordon showed real class. Told that President Trump might be speaking at any moment, and that “the commander in chief gets priority,” Gordon laughed and said, “Understood.” Would Meryl Streep react the same way?

It might be that many Americans will watch both the Daytona race and the Oscars, but somehow I don’t think so. NASCAR fans probably won’t want to hear screeds against the president. And Oscar aficionados won’t be wowed by an Air Force flyover.

One other big difference: the drivers at Daytona face real danger when they rev their engines. The actors at the Oscars just pretend to.