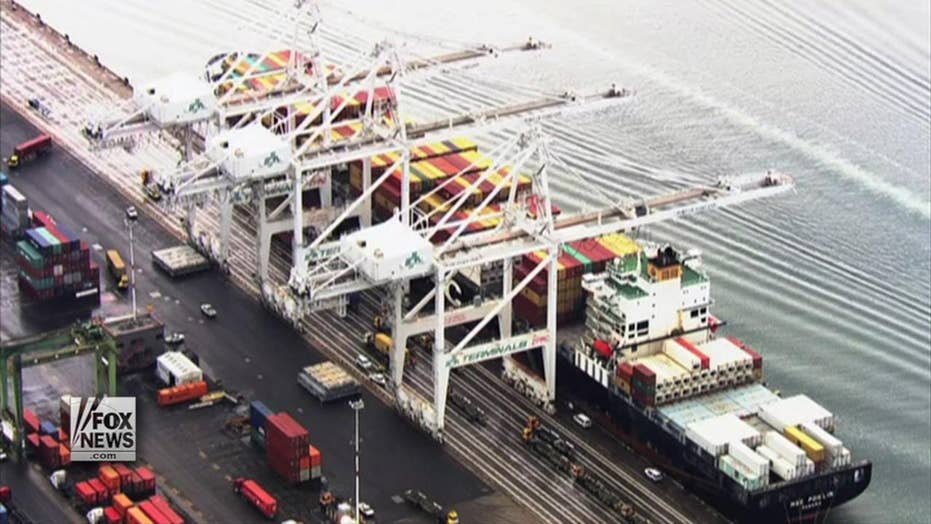 Negotiators from the United States, Mexico, and Canada will begin Wednesday the formal process of modernizing one of the world’s most important trade pacts. By updating the North American Free Trade Agreement (NAFTA), they have the opportunity to spur a new era of growth that promises substantial benefits for American businesses, workers, and consumers.

Trade with Canada and Mexico tops $3.3 billion daily and supports 14 million American jobs. NAFTA also strengthens the United States geopolitically by promoting political and economic stability across our continent, our hemisphere, and throughout the world. The coming negotiations are an opportunity to make the agreement even stronger. But the work will not be easy, and all parties must commit to seizing the big opportunities while avoiding dangerous pitfalls.

Negotiators are starting in the right place by committing to first and foremost do no harm—a principle the U.S. Chamber has insisted should guide any effort to modernize the agreement. With the hard work set to begin, here are a few of the American business community’s specific priorities for the negotiations.

U.S. negotiators should prioritize changes that boost American jobs, exports, and economic growth. For example, there is widespread agreement that digital commerce provisions should be added to the agreement to ensure that firms can move data freely across borders. This is critically important since the original pact was negotiated before the internet became the ubiquitous tool of commerce that it is today.

Further, they should modernize NAFTA’s intellectual property rules, which were cutting edge when first negotiated but now are due for major improvements. The goal should be to secure strong protections for patents, copyrights, trademarks, designs, and trade secrets as well as strong enforcement tools.

Trade barriers in disguise—dressed up as regulations to protect health, safety, or the environment—have become a major problem for U.S. manufacturers, farmers, and ranchers. The use of arbitrary standards and requirements not based on scientific evidence can inhibit American exports. Recent U.S. trade agreements have included new tools for addressing these barriers, and now NAFTA has a chance to follow suit.

While some changes are necessary, negotiators must also know what to leave alone. For instance, it would be a mistake to focus on the U.S. trade balance, which isn’t a fair measure of who’s “winning” on trade. Suggesting that imports are somehow a problem to be solved or that services trade—such as engineering, audiovisual, and financial services—is less important than goods trade is incorrect. Attempting to chart a course for trade policy on such a basis is likely to lead to the wrong priorities and harm economic growth.

The business community also strongly supports the current mechanism to resolve investment disputes, known as investor-state dispute settlement (ISDS). This is an indispensable tool to ensure that other countries treat U.S. investors fairly, do not seize their property without compensation, and do not impose “forced localization” requirements that compel jobs to be shipped overseas.

Ensuring that U.S. companies retain the ability to bid on government contracts in Canada and Mexico is also critical. Cutting back on NAFTA procurement commitments could easily lead to reduced exports of made-in-USA products and harm the American workers who make them.

In the next weeks and months, negotiators will tackle these issues and many more, and the Chamber will be paying close attention. We believe modernization of NAFTA is a reasonable and achievable goal, but it must be done carefully to preserve market access for U.S. companies.

The Chamber was a strong voice for the American business community during the original NAFTA negotiations 25 years ago, and we welcome the opportunity to update the agreement. Our economy has changed in exciting ways over recent decades—partly because of the trade, growth, and cooperation NAFTA has promoted. Now we have an opportunity to make the agreement even better and, in doing so, to launch a new age of economic growth and job creation.

Thomas J. Donohue is president and CEO of the U.S. Chamber of Commerce.