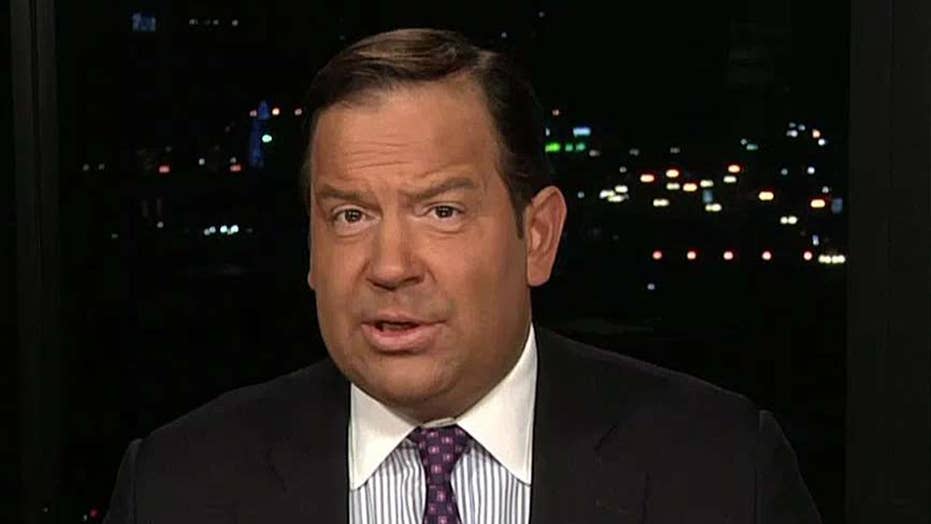 In 2016 American voters revolted against an entrenched political class that built a system designed for its own self-aggrandizement, to the detriment of much of the rest of America – particularly the working class. Think I exaggerate?  Well, consider that the five richest counties in America all surround our nation’s capital.

Lobbyists, government contractors and entrenched bureaucrats in Washington and its suburbs aren’t curing cancer or figuring out cold fusion. Instead, they’re acting a lot like the “Capital” in “The Hunger Games” and leeching off those of us in the “Districts.”

President Trump pulled off the greatest upset in American political history with a very different mandate. He promised in his Inaugural Address that “every decision on trade, on taxes, on immigration, on foreign affairs, will be made to benefit American workers.… I will fight for you with every breath in my body, and I will never, ever let you down.”

The sweeping tax reform passed this week fulfills that promise through a combination of material tax reductions for small and medium-sized businesses and massive incentives for all companies, large and small, to again invest in American workers rather than in financial engineering.

For the last decade, the owners of assets flourished as real estate and stock market values soared. But at the same time, wages stagnated for the middle class – all while costs rose sharply, particularly regarding health-care, thanks to the disaster that was ObamaCare.

Thankfully, a new era beckons as we saw this week within hours of Congress passing the president’s bold tax cuts and reform.

I believe that companies across America will now race to invest more in our country and in our workers. So far, under President Trump’s leadership, it’s not just the stock market that’s surging, as it did under President Obama. Productivity is surging as well.

Long-term, increased capital expenditures in American workers, plants, and technology will return our country to the kind of broad growth we experienced in the 1980s and 1990s.

But I implore President Trump to use both carrot and stick, particularly with giant companies. The “carrot” part of that relationship represents profound shifts in policy, from regulatory relief to tax cuts. These make American business more competitive and encourage on-shoring of both jobs and capital.

If necessary, the “stick” factor can also be employed. The president should use his bully pulpit to boldly proclaim that being a corporate citizen of America carries the same privileges and obligations that we embrace as individual citizens.

Good corporate citizenship is important because no matter how well corporate executives may perform in any given quarter and no matter how much they earn in stock awards, our health as a nation in the decades to come depends on a successful, stable and optimistic middle-class worker.

President Trump’s triumph in 2016 was largely about a diffusion of power – away from Washington, away from globalist elites, away from arrogant media. This tax legislation win represents a major salvo in that battle of empowerment, and it’s high-time we in the “Districts” reap the benefits. Make America Grow Again.