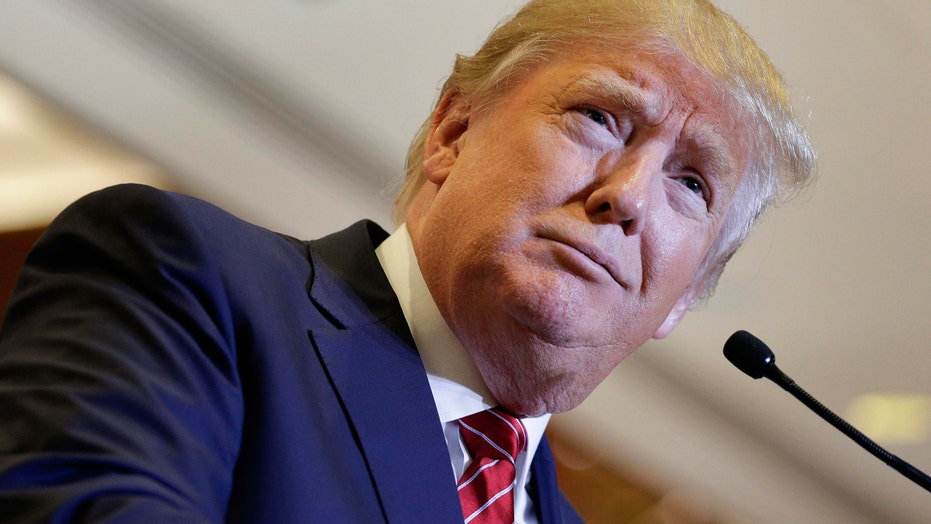 President-elect chooses top oil and gas executives for his administration

Start with a simple indisputable fact. Most of the Department of Energy’s budget has nothing to do with energy. Nothing. Some $20 billion of that agency’s $30 billion budget is devoted to military-related nuclear activities.

Other than DOE having a misleading title, what’s the problem with that? The illusion that DOE is energy-focused matters, whether you’re bragging or complaining about its budget. More importantly, it means that the Secretary of Energy and the congressional oversight committees are, necessarily, preoccupied with non-energy issues. Imagine if two-thirds of NASA’s budget involved chemical production or two-thirds of HUD’s was for forest management.

This is how the White House Office of Management and Budget describes the mission though: “The Department of Energy (DOE) is charged with advancing the national, economic, and energy security of the United States; promoting scientific and technological innovation in support of that mission; and ensuring the environmental cleanup of the national nuclear weapons complex.” There’s a lot of money and misdirection covered by that last “little” caveat about weapons. Talk about the tail wagging the dog.

It would be a mistake, though, to squander political capital trying to abolish DOE. The irony has been widely noted that Governor Rick Perry, Secretary of Energy nominee, made its elimination part of his run for the Republican nomination. President Reagan too made abolishing DOE a signature line in his 1980 campaign and, within the first months of his first term, proceeded with such plans. But as Reagan’s team discovered, once a beastly federal agency has been created, abolishing it—even when it was just four baby-years old back then—is borderline impossible.

Sometimes in politics, business and life you have to deal with the art of the possible, or, to use a Trumpism, the art of the deal. There is a logical and politically achievable deal to be made here. Leave DOE’s overall budget as a battle for another day, and simply split up the organization along the lines suggested by its separate energy and military functions.

The myriad $20 billion activities involving nuclear weapons materials, propulsion, security, safety and cleanup are all vital. But they belong within a clear non-cabinet-level Defense Nuclear Materials Agency (DNMA) comparable in rank to the EPA or Securities and Exchange Commission. To dilute partisanship and enhance operational efficiency and safety, a DNMA should be structured like the SEC with five commissioners, of which no more than three can be from the same political party, and a chairman who serves five years after presidential appointment and congressional approval.

Then the remaining $10 billion in DOE’s budget stays within the now eponymously named department. Here is where the incoming Secretary of Energy can use the political capital that every new administration enjoys. It is past time to revisit what DOE spends its money on.

Why was the DOE created? Its foundational motive is clear: In establishing the agency in 1977, Congress began with the assertion that the “U.S. faces an increasing shortage of nonrenewable energy resources,” meaning specifically oil and natural gas. While we can debate why that statement was deeply misguided then, the fact is that today it is most assuredly not true. Indeed the issue that preoccupies the political world today is a glut of “nonrenewable” energy.

Given that original mission, it’s ironic that no government programs brought us America’s hydrocarbon renaissance. Salvation came almost entirely from private sector innovation, investment and risk-taking. However, the government did spend cumulatively more than $150 billion to pursue alternatives to hydrocarbons. But not only does two-thirds of America’s energy still come from oil and gas, but that share will remain unchanged for foreseeable decades according to the just-released DOE Energy Information Administration forecast. The $150 billion didn’t change a thing. It’s time to try something different and stop throwing yet more money at what has obviously failed.

This means redirecting spending to more basic science and less on yesterday’s tired list of “alternative” technologies. It means putting faith—and money—into the undirected support of the fecund imagination of young scientists, researchers and innovators. It means eliminating thinly veiled corporate subsidies from a top-down bureaucracy for the same old favored solutions or organizations. It will take radically new science and the serendipity of discovery to find the kind of long-run “magical” new energy options that can make an impact equivalent to shale. This approach to energy R&D has been espoused by Bill Gates lately, which could give the incoming Secretary of Energy some comfort and perhaps even political support.

It also bears noting that the second animating assertion founding the 1977 DOE Act was that “our increasing dependence on foreign energy supplies presents a serious threat to the national security of the U.S. and to the health, safety and welfare of its citizens.” DOE should hew to the impetus behind this mission. Since the shale revolution is what finally reduced America’s import dependence, logic dictates increasing associated basic research in hydrocarbon and shale geosciences. These goals would be far easier to effect and manage in an agency whose sole mission were in fact “energy.”

All of this would bring DOE into the 21st century. And it would be fitting to get this done before the 40th anniversary of that Department’s ‘activation’ on October 1, 1977.