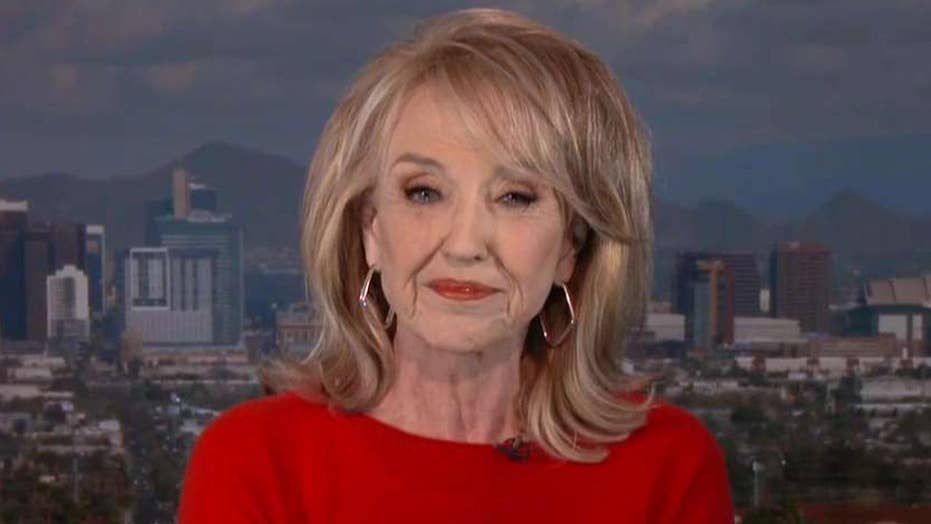 It’s hard being a kid. There’s countless forms of peer pressure to fit in or be original or start a global social enterprise before you reach high school. Technology can exacerbate this, as we’ve seen in too many unfortunate instances of cyber-bullying. People in their 40s and older breathe a sigh of relief that they went to college before the advent of social media when you could make mistakes without being recorded, snapped and tweeted for what seems like the entire world to see.

Kids who come from military families, in which at least one parent is active duty, have the same pressures as their non-military connected peers, but with a few special challenges thrown in. Imagine creating small mementos for your mom or dad who’s leaving for a months-long deployment; bedtime stories are pre-recorded or spoken over sometimes shaky Skype connections. Homecomings are emotional and passionate reunions, but there is also a period of readjustment as the family relearns its routines and rhythms of being together again.

And there are the moves. Military families will move an average of six to nine times during a child’s K-12 academic career. It’s not unusual for a student to begin school in one district and end that school year in an entirely different place. These moves can severely disrupt a kid’s academic progress and make it hard for them to be fully prepared for the high expectations of college professors or employers. A large number of military kids will enter the service themselves, frequently after high school, but they, too, need to be able think critically and analytically to do the jobs well.

A new report from the Lexington Institute strongly argues on behalf of the 1.2 million military kids in grades K-12 for states to have consistent academic standards so that their academic progress from move to move to move isn’t disrupted. In fact, the institute found that a lack of high-quality educational options throughout the United States can lead not just to lower academic achievement, but can impact how a family feels about a military career. It’s a pretty basic formula: if a service member’s child isn’t being well educated and the family struggles to find schools that fit their needs, that family could likely decide to end their military service.

This is a serious challenge, but one with a solution: high-quality, rigorous academic standards that are consistent from state to state so there’s no question that when a student transfers, he or she will be at the same place academically as their peers. If just being a kid is tough, imagine being a kid in a new school and needing tutoring because you’re behind that school’s grade-level or being bored because you’re ahead of your new classmates.

One of the key findings in the institute’s analysis of the quality education being provided in those four states are that the underlying reasons for the lower quality of educational experience for military-connected students are fairly consistent. Among them, limited support for students and less effective state and school-district policies.

The institute’s report quotes Dr. Brian Henry, superintendent of a Missouri school district as saying, “We don’t get three to five years in our district to make change. Sometimes we get three to five months. That’s why we concentrate on accurately assessing where students are in their understanding of learning standards when they arrive and quickly intervening to promote their growth toward proficiency.”

We, as a nation, owe a debt of gratitude to the men and women who serve in our military. We can honor that debt by making sure their children have access to a high-quality education no matter where in the United States their family is stationed. The Lexington Institute’s report should be required reading for every state and local lawmaker and policymaker who has a military installation in or near their region.

Jan Brewer served as the Republican governor of Arizona from 2009 to 2015.