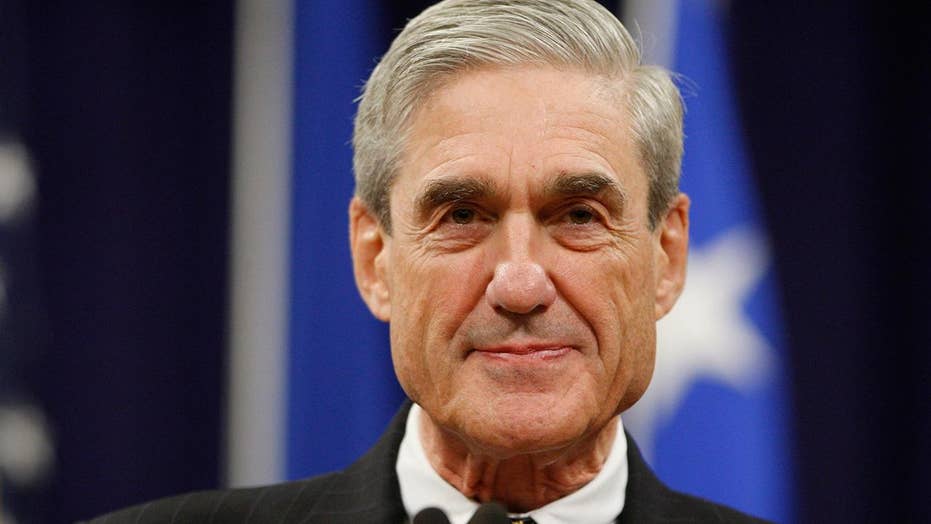 What message is Mueller sending with first indictments?

Kent Zimmerman, former general counsel and contributor to the National Law Journal, and Steven Mulroy, law professor at the University of Memphis and a former federal prosecutor, break down the opening salvo of special counsel's investigation of Russian interference into the presidential election.

To those who demand to know, yes, I still believe special counsel Robert Mueller should resign.

The indictments of Paul Manafort and an associate on money laundering, tax evasion and other charges unrelated to the campaign, and the guilty plea of a volunteer campaign aide do not change my view that Mueller is hopelessly conflicted. If he were a judge, he could not preside over these cases.

Mueller’s close relationship with James Comey was always a problem, but the new role of the Russian dossier, which was paid for by Hillary Clinton and the Democratic Party, expands Mueller’s conflicts beyond the pale. Any examination of Russian meddling in the election must include that Democratic money paid for the dossier and compensated sources, but Mueller and Clinton were colleagues under President Obama.

Besides, with some of the dossier sources linked to the Kremlin, paying them for dirt on Trump could be seen as an example of Clinton’s collaboration with Russia.

And because the FBI likely used the partisan dossier to investigate Trump, Mueller would have to investigate the agency he headed. Then there’s the White House he worked for, which might have used the dossier for political purposes to help Clinton.

The point is that the public must be convinced that the findings, whatever they are, are free of partisan taint. Mueller can no longer meet that test.

The column originally appeared in the New York Post.