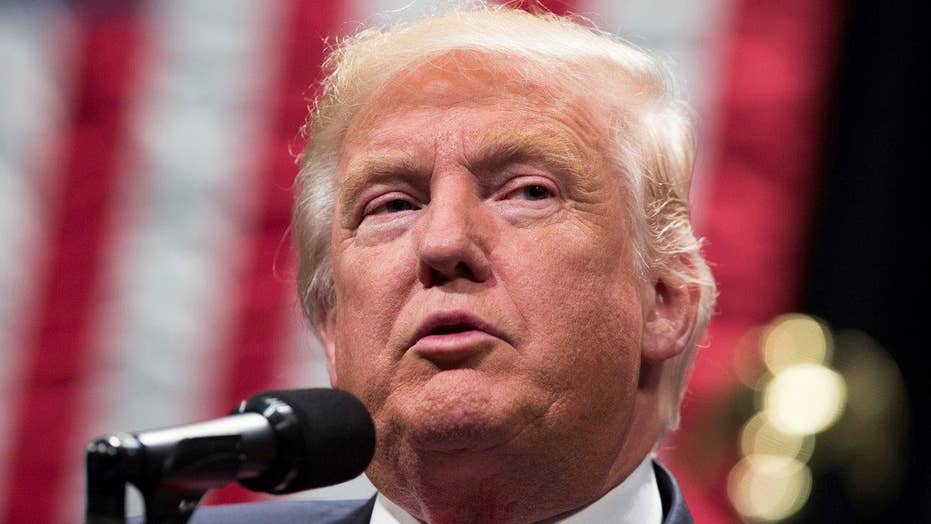 At a recent New York event, a Democratic business titan grabbed me by the shoulder and asked what I thought. I started to say that Donald Trump has the momentum, but he squeezed my shoulder tighter and cut me off.

“He’s going to be president,” my friend said with conviction.

A similar thing had happened the night before, with a conservative friend, who has not been a Trump supporter, declaring, “Trump is going to win.”

I’m not convinced, but there is no denying that, as the first debate approaches, big change is unfolding before our eyes. The combination of Trump’s rise in the polls and Hillary Clinton’s decline, politically and physically, is so pronounced that it is reshaping voters’ expectations of the outcome.

A fair, sober dissection of Trump’s many flaws might have hurt him, but Big Media’s hysterical designation of him as Public Enemy No. 1 is helping him.

Nate Silver, the statistical guru who runs the FiveThirtyEight blog, now gives Trump a 42 percent chance of winning and is sounding the alarm to complacent Democrats. “Never seen otherwise-smart people in so much denial about something as they are about Trump’s chances,” he tweeted. “Same mistake as primaries, Brexit.”