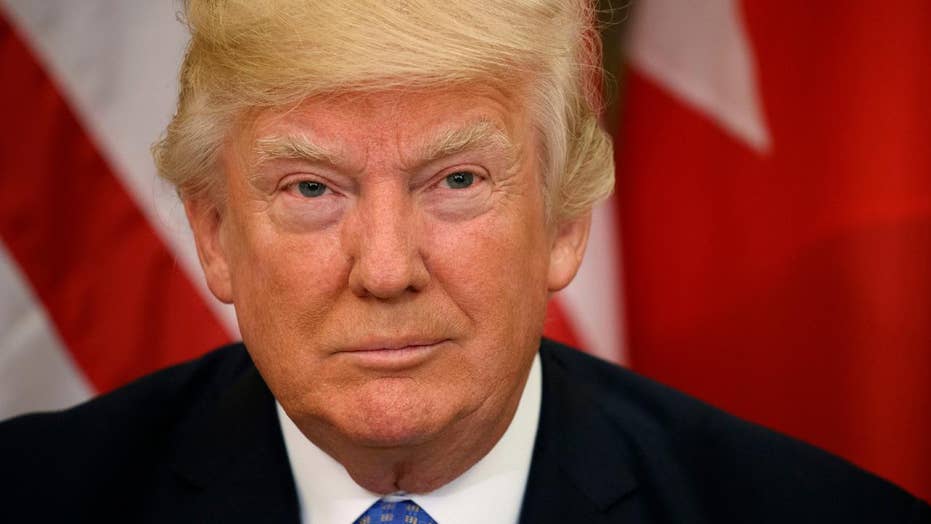 How the media are covering President Trump's overseas trip

Howard Kurtz breaks down the coverage

Reader Freda Barry objects to my view that President Trump’s errant words and deeds are testing the faith of his followers. She writes: “No, supporters of President Trump are not losing faith. We are, however, totally dismayed by the unrelenting attacks on our president from the corrupt media!

“Please don’t give up on us or the president we VOTED into office. We still pray that he will NOT give up, even under continuous assault.”

Her plea is obviously heartfelt, and others also invoked prayer in delivering similar messages. But while I haven’t given up on Trump, I am concerned about the state of his presidency.

Indeed, events in recent days added to my worry.

So much so that I believe Trump, having twice called the special-counsel investigation a “witch hunt,” must now discipline himself to avoid getting burned at the stake. He pulled off one of the great political upsets in history to get to the White House, but may need ­another miracle to finish what he started.