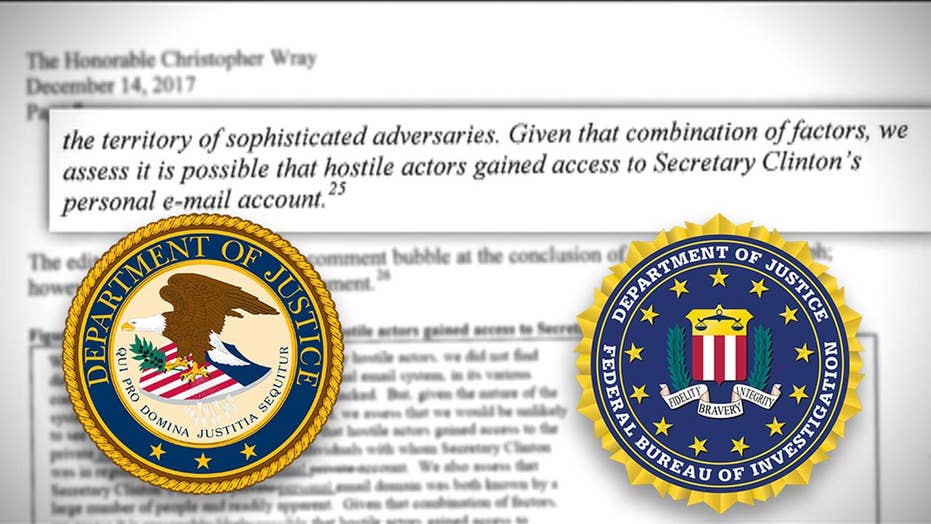 New documents call into question integrity of FBI and DOJ

Comey edits reveal announcement on Clinton investigation was watered down.

In hindsight, the most important thing said this year came on Jan. 3. Chuck Schumer, leader of Senate Democrats, warned President-elect Trump he would pay a price for disputing intelligence officials’ findings of Russian meddling.

“Let me tell you: You take on the intelligence community — they have six ways from Sunday at getting back at you,” Schumer ­declared.

Schumer was right about a vendetta, but wrong about timing. It’s now clear that intelligence officials already had started “getting back” at the next commander in chief.