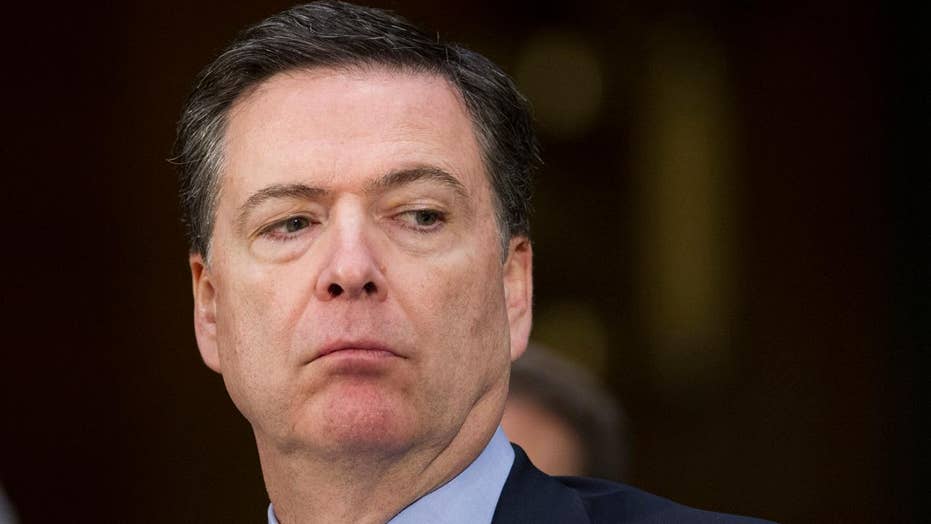 Focus on if Comey broke rules with Clinton email probe

All hail Hillary Clinton. A presidential candidate with no rationale other than ambition, she is pulling off the neat trick of making herself a martyr in defeat. If that’s her consolation prize, she’s welcome to it.

Clinton World sees vindication in the Justice Department announcement that its inspector general would investigate the actions of FBI Director James Comey and others during their Clinton probe. One of Clinton’s fanboys stopped just short of calling Comey a Republican stooge who cost her the election, while another says the hacking of the e-mails of John Podesta and the Democratic National Committee cast doubt on the legitimacy of Donald Trump’s presidency.

Their refusal to face the fact that Clinton lost fair and square is their problem. For the rest of us, the Justice Department announcement ­offers both bad and good news.

On the downside, it means 2016 isn’t entirely dead and buried and that we’re going to relive some of the lowlights. The upside is that we might finally get a full reckoning of Clinton corruption.