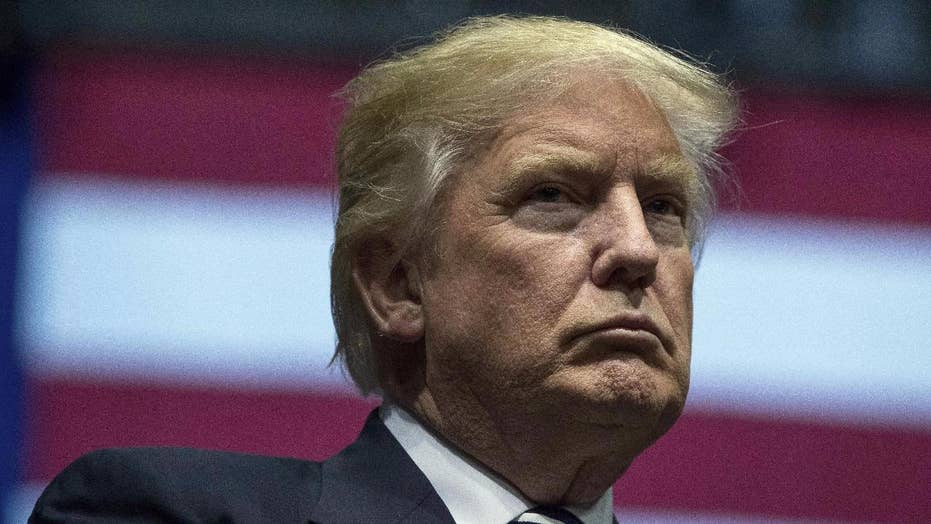 Political panel weighs in on the politics and sports controversy

Ed Koch, the late mayor of New York, delighted in offering salty opinions on sundry matters. He was often rebuked on the ground that he should be more dignified and stick to his knitting.

Koch’s response was that he didn’t lose his First Amendment rights when he became mayor. He was right, just as Donald Trump retains his free speech rights even though he lives in the White House.

Naturally, the president is being called “divisive” for his attack on the relative handful of NFL players who kneel rather than stand for the National Anthem. Commissioner Roger Goodell demanded “respect” for the league and some athletes whose politics lean left are piling on.

They all have free speech rights, too, but Goodell’s demand for respect is odd in the current context. Respect is a two-way street.

On substance, I agree with Trump. Players who bring their politics to work ought to find another outlet or another job, and their employers should have the guts to demand compliance with certain norms of conduct.

Fans also have the right to vote with their feet. Indeed, there is likely merit to the claim that the league’s TV audiences and attendance are falling as the protests continue.