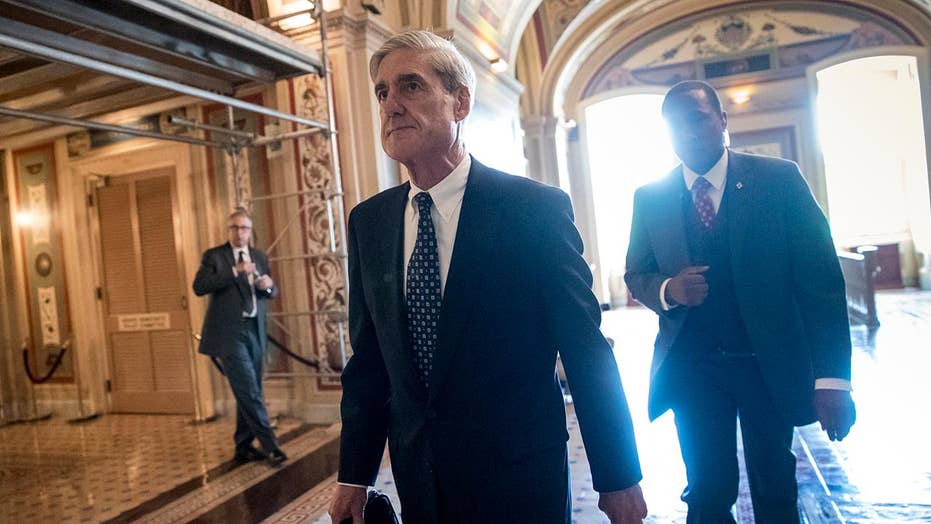 Breaking News: President Trump is a patient man. That may sound shocking, but consider the evidence.

Nearly 15 months have passed since Trump dropped a bomb on law enforcement and the intelligence agencies. Early in the morning of March 4, 2017, he tweeted, “Terrible! Just found out that Obama had my ‘wires tapped’ in Trump Tower just before the victory. Nothing found. This is ­McCarthyism!”

He was immediately denounced as a crackpot paranoid and the media Praetorian Guard defenders of Barack Obama demanded that Trump apologize to their Dear Leader.

No apology was forthcoming, ­although the White House suggested the quotation marks around “wires tapped” gave the president wiggle room on what exactly he meant. That turned out to be an important distinction amid mounting evidence that something very dirty took place, although the precise details of what, when and how remain maddeningly murky to this day.