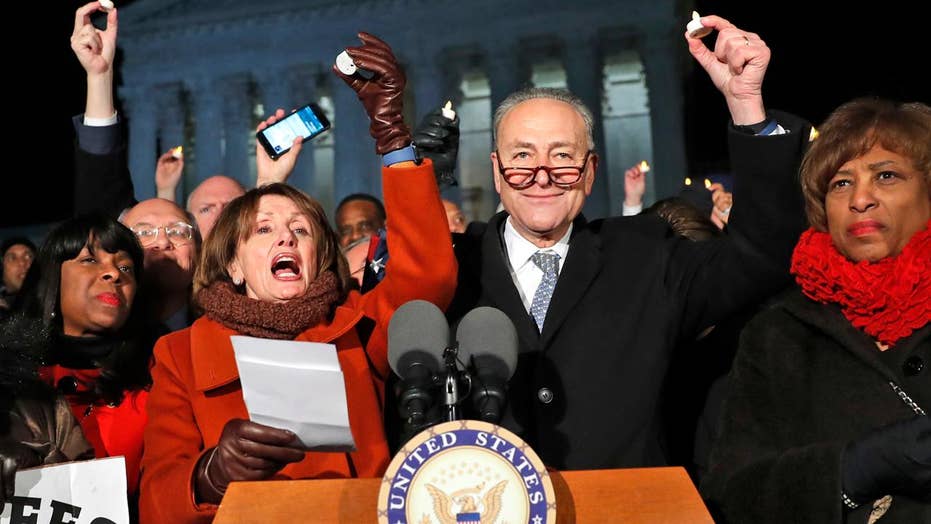 Let’s agree that President Trump’s travel ban on visitors from seven nations was a sensible idea hobbled by flaws, especially regarding green card holders and dual citizens. Let’s also agree we haven’t seen a rollout this clumsy since the debut of ObamaCare, which was far more serious because it penalized millions of Americans while Trump’s order inconvenienced hundreds of foreign nationals.

Still, we can assume, based on past performance, that Trump will learn from the mistakes. His fierce determination to be a successful president cannot co-exist with rookie blunders.

But what about the other players in the drama? Can we say the media will now correct its excess of bile and cover Trump as a legitimate president and not as an invasive species?

No, no, no. On the contrary, we must say that Trump aide Steve Bannon was on target when he called the Washington media “the opposition party.”