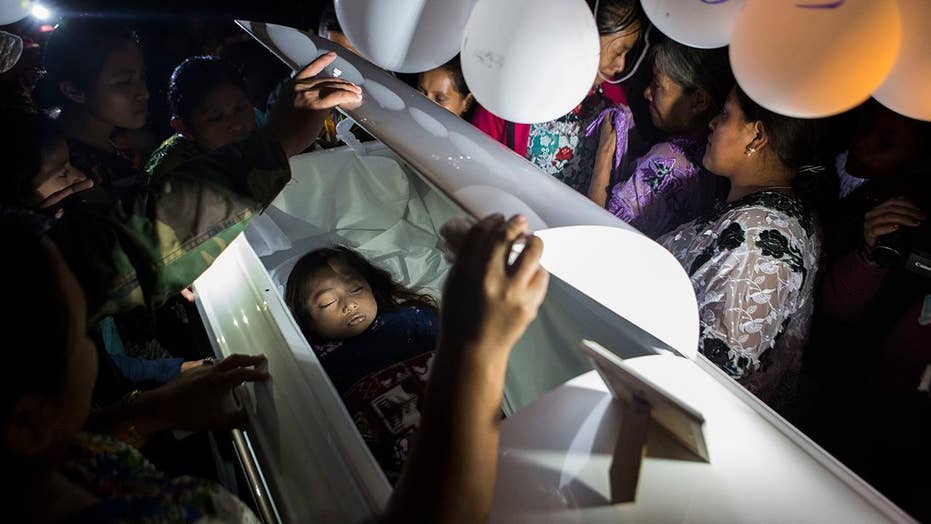 Former Department of Justice prosecutor James Trusty weighs in on the investigation of U.S. Customs and Border Patrol.

Back in April, the Department of Justice sought to prevent illegal border crossing with a “zero tolerance” policy that involved a large expansion of criminal prosecutions. By June, holding facilities in Texas were packed, and pictures of crying children separated from parents hijacked any rational explanations, forcing President Trump to put the policy on hold.

The move stopped the media feeding frenzy, but didn’t plug the porous border. Now the frenzy is back, this time over dead children.

Just last week, an 8-year-old Guatemalan boy died in custody, the second child from that country to die on the American side in a month. The first was a 7-year-old girl, and both children had been held with a parent after crossing illegally.

CLICK HERE TO READ 'DON'T EXPECT TRUMP TO STOP BEING TRUMP IN 2019' BY MICHAEL GOODWIN.

The horrible deaths set off predictable partisan fireworks, with Democrats demanding an investigation and many on the left accusing the administration of heartlessness despite frantic medical efforts to save the children.

Color me skeptical that either an investigation or enhanced care will ultimately improve border security or migrant health. The reality is that the sheer volume of illegal crossers, combined with advantages the law gives those traveling with children, means the expansion of benefits will almost instantly be swamped by tens of thousands of new arrivals.