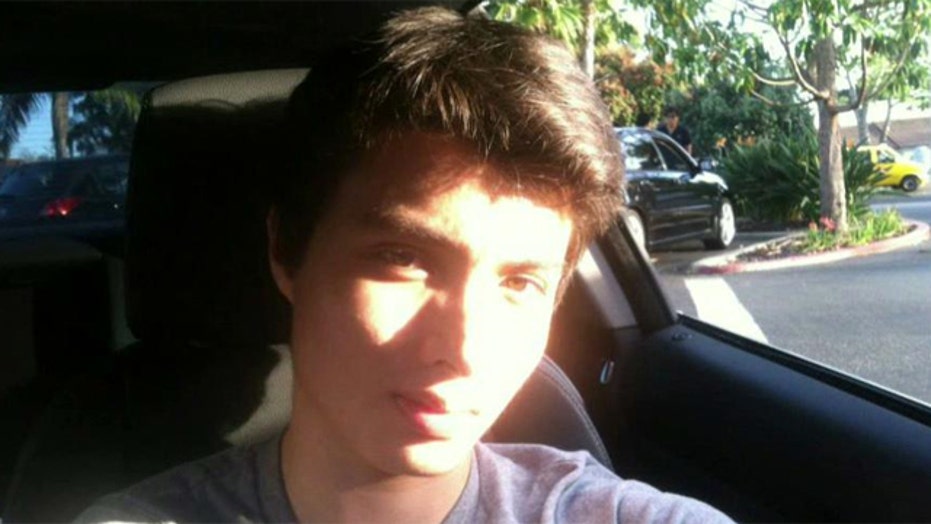 How can we prevent mass murderers? Elliot Rodger, the 22-year-old who killed six innocent people this past Friday in California, is causing everyone to ask that question, yet again.

Rodger spent over a year and a half meticulously planning his attack.

His 141-page “manifesto” makes it clear that he feared someone with a gun could stop him before he was able to kill a lot of people.

Consider his discussion about where he thought the best place to attack people was:

“Another option was Deltopia, a day in which many young people pour in from all over the state to have a spring break party on Del Playa Street. I figured this would be the perfect day to attack Isla Vista, but after watching Youtube videos of previous Deltopia parties, I saw that there were way too many cops walking around on such an event. It would be impossible to kill enough of my enemies before being dispatched by those damnable cops.”

Many gun-control advocates have long dismissed the notion that guns can deter these killers.  In April, UCLA Professor Adam Winkler noted: “many shooters don’t really care whether it is a gun-free zone or not, they are just there to kill people and they expect to die in their event . . . so I don’t think that mass shooters are to be as responsive . . . as a careful calculating rational person might be.”

Indeed, Rodger did expect to die. His manifesto explained in detail how he was going to commit suicide after he had killed others.  But he was equally clear that it was important to him to kill as many people as possible before that.

He spent much of his 141 pages writing about: “the attention and admiration I so craved” and “I should be the one they pay attention to.”  Maximizing the carnage is the way that these killers know that they can get attention.

If police were around everywhere, we could stop these attacks.  But, of course, they aren’t. And with the exception of the police, Santa Barbara County, where Isla Vista is located, is essentially a gun-free zone.

As of February 2014, there were only just 53 individuals with a concealed handgun permit in the county.

According the Brady Campaign, California has the strictest state gun control laws in the nation. In fact, gun control advocates regularly hold up California’s universal background check system as a model for the rest of the country.  All the weapons and magazines involved in the attack complied with California’s strict laws. But these regulations didn’t stop Friday’s attack.

Deterrence matters. As my research with Bill Landes at the University of Chicago found, letting people defend themselves doesn’t just prevent these attacks from occurring, it also limits the harm should the attack occur.

At some point, the fact that virtually all these mass shootings take place where victims are defenseless is going to have to matter.