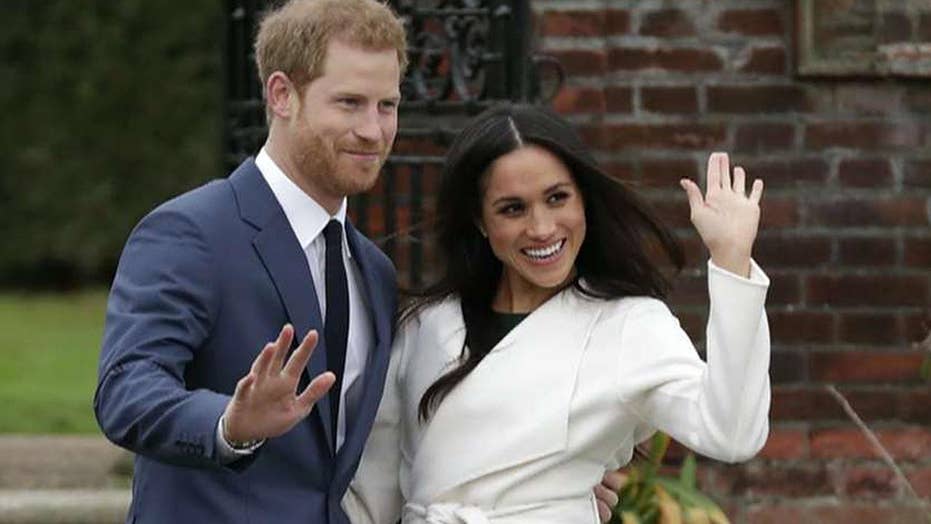 Breaking down the timeline of a royal romance.

Millions of young American girls love to play princess. They dress up covered in tulle, sequins and tiaras, whether in the backyard playing or accompanying their parents to grown-up events (I recently met a bedazzled “princess” at a memorial service). They imagine a handsome prince asking them to marry – and living happily ever after in a castle.

On Saturday this dream will come true for Meghan Markle, an American woman marrying Britain’s Prince Harry. The world is fascinated. An audience of more than 3 billion people (out of a global population of 7.6 billion) is expected to view the wedding on TV and on the web.

No pressure on the bride to look just perfect, right?

But of course, no one is perfect, and no real person has led a completely charmed life.

Markle’s parents divorced when she was only 6. The 36-year-old actress is also divorced.

Once upon a time – back in 1936 – the idea of a British royal marrying a divorced American woman was so scandalous that King Edward VIII was forced to step down from the throne when he decided to marry his true love, Wallis Simpson. Thankfully, times have changed in that regard. 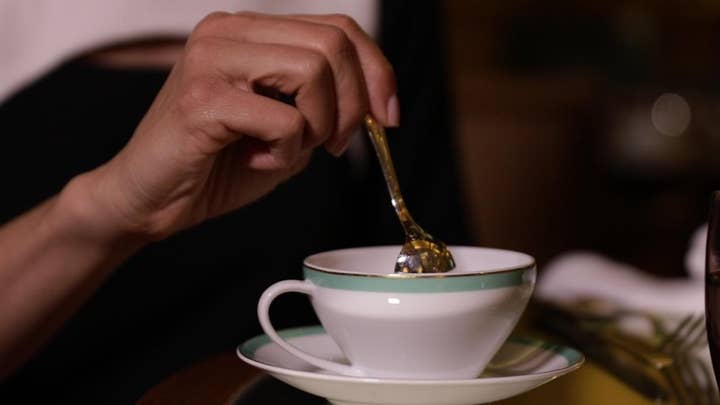 The daughter of an African-American mother and a white father, Markle struggled to figure out where she fit in as a child and young woman. She has said that when she was a young girl out with her mother, some people thought her mother was her nanny.

“My high school had cliques: the black girls and white girls,” Markle wrote on her blog in 2014. “Being biracial, I fell somewhere in between. So every day during lunch, I busied myself with meetings … not so that I was more involved, but so that I wouldn’t have to eat alone.”

Markle’s candor about her own struggles growing up, combined with royal wedding news this week about squabbles within the Markle family, remind us of an important truth: No family and no individual leads a problem-free, perfect life. We all face things that are hard, things that make us sad.

So will Saturday’s royal wedding of a princess not really living in a fairy tale impact American girls’ Princess Culture?

As adults, we might simply be relieved to know that even the rich, famous, beautiful people of the world have to deal with challenges and bad breaks. Many of us don’t understand Princess Culture, anyway. I have found it mysterious, and I know it is often polarizing and even political.

Those on the left see the Princess Culture as an affront to feminism, while those on the right (like me) can see it as un-American. (Didn’t we fight a war to get away from the whole concept of royalty being better than the common folk?)

While I don’t relate to today’s little princesses – and while I worry about the expectations that might be created if you are told you are a princess before you experience the real world – I have come to see the Princess Culture as, mostly, just being a girl, and being really excited about being a girl!

The fluffy, sparkling dresses and the adornment of a tiara are not all that different from my own desire to paint my fingernails and put ribbons in my hair when I was a girl. And I seem to recall being very, very excited on the rare occasion I wore a dress with a skirt that would stand out when spinning! (This may or may not still be true today.).

Those worried about Princess Culture might have a great gift in Meghan Markle. Her story isn’t just about a non-royal becoming a princess. Her story proves that a perfectly beautiful surface is actually the only place something like perfection can be achieved.

No human being, and no human family, lives in a fairy tale. We can be pretty and sparkly, we can look and feel our best, and we will still be flawed and our families will still be flawed. Sometimes our greatest joy (like marrying the man we love) will coincide with our deepest pain (like conflict or neglect within our own family). None of it means we can’t live happily.

Real families, real relationships, and real life are complex and messy. And they are wonderfully so. Especially if your skirt stands out when you twirl.