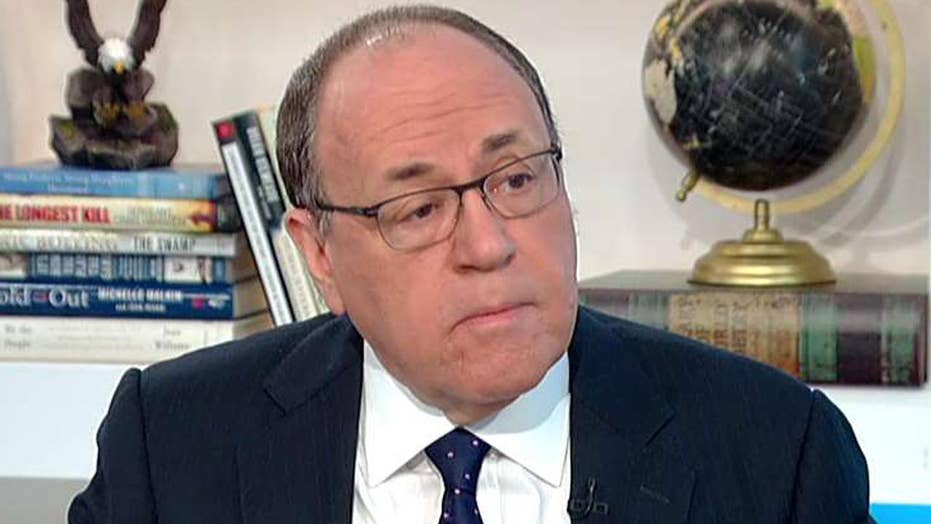 Dr. Siegel: Medicaid is dysfunctional in its current form

Back in 2008, pre-ObamaCare, Oregon experimented with the effects of expanding Medicaid to a lottery group of lower income adults to assess the effects on health outcomes over two years. Data was obtained from over six thousand adults who were randomly chosen and compared to close to six thousand who weren’t.

The results of this careful study were published in the esteemed New England Journal of Medicine in 2013 and shocked the health policy world, showing that “Medicaid coverage generated no significant improvements in measured physical health outcomes in the first 2 years but it did increase use of health care services.”  Blood pressure or cholesterol levels or diabetes control remained unchanged, though there were “lower rates of depression” and reduced financial strain.

This study underlined a conclusion that many practicing physicians have long suspected about Medicaid (and health insurance in general) - while Medicaid does provide essential treatments and cures to more than 70 million people, at the same time there are no effective brakes to overuse and no proof that having health insurance automatically makes you healthier.

When it comes to Medicaid, we doctors are paid little and often overwhelmed by patient expectations that we can’t always deliver.  We also often lack the networks of specialists we need to refer to. These are major reasons why 31 percent of physicians don’t see new Medicaid patients. Who can blame patients for seeking a new pair of eyeglasses or dentures? Unfortunately, the proper support system to provide these services expeditiously is often lacking. Who can blame patients for being reluctant to take a low paying job for fear of losing their Medicaid? The system is dysfunctional.

While Medicaid does provide essential treatments and cures to more than 70 million people, at the same time there are no effective brakes to overuse and no proof that having health insurance automatically makes you healthier.

Emergency Room usage under ObamaCare’s Medicaid expansion is a useful indicator of both the advantages and disadvantages of covering the lower income working class (up to 138 percent of the poverty line) with a health insurance entitlement. A new study published in the Annals of Emergency Medicine looked at Emergency Room usage in 14 states which expanded Medicaid and 11 states which didn’t. The study revealed that after 2014, those states that expanded Medicaid saw a five percent decrease in ER visits by the uninsured - a good thing for hospitals. But at the same time there was an almost nine percent increase in Medicaid-covered ER visits suggesting that at least some of these visits were unnecessary.

Medicaid has been a facilitator of the opioid epidemic while at the same time providing funding for programs to treat it.  Previous research from CDC in 2009 showed that Medicaid recipients are prescribed opioids at twice the rate of non-Medicaid patients and are at least three times more likely to die of a fatal overdose.

According to Health Affairs, 15 percent of all Medicaid users received at least one opioid prescription in 2012. Of course it is doctors who have over-prescribed opioids without proper indications, not the insurance itself. But Medicaid coverage has helped enable them.

The Affordable Care Act has focused more on treating the opioid epidemic rather than cutting it off at the source. Some of this treatment has clearly been effective. A Harvard study reveals that the Medicaid expansion has led to treatment for an additional 220,000 who suffer from opioid abuse, (Republicans are now offering to add $45 billion to the new bill for this purpose instead). But though effective treatment programs are hugely important, restricting rather than enabling over-prescribing in the first place is even more of a priority.

Medicaid is an essential humane program that cares for our country’s most vulnerable – our poor and our disabled. Extending it to the lower working class as ObamaCare did has advantages in terms of covering effective treatments but disadvantages in terms of overuse which can then make a serious problem (such as opioid abuse or ER overcrowding) worse.

What to do? I believe bridge-to-jobs programs - as the now-head of the Center for Medicare and Medicaid Services Seema Verma introduced in Indiana - should be built in for all states.

I also believe the Medicaid expansion should be maintained as a point of compromise in the new health insurance law provided both sides can agree that excesses need to be reeled in and Medicaid’s belt tightened. Those who can afford to choose extra services or benefits should be charged a small premium or co-pay for doing so. Doctors should be paid more for seeing Medicaid patients and patients should have some skin in the game too, when they can afford to.