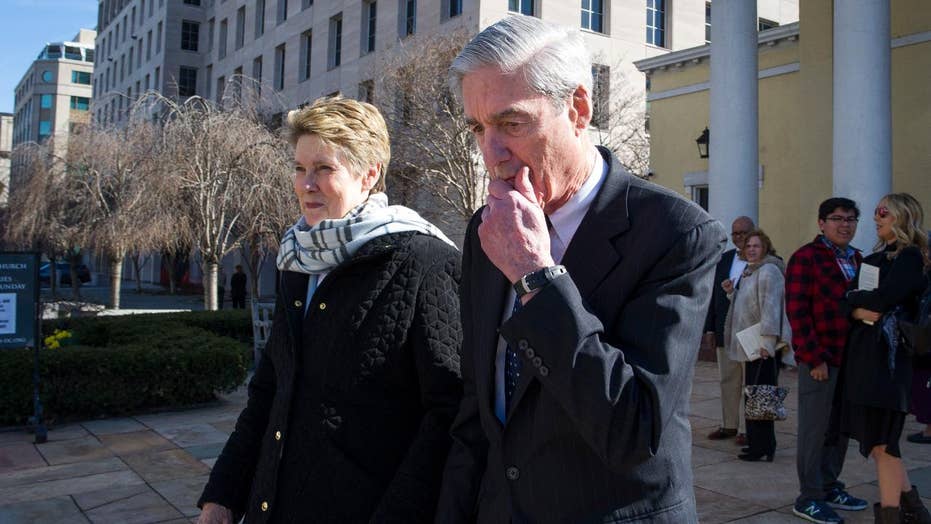 No more indictments: Did press go too far on probe?

Two weeks ago ABC’s Senior National Correspondent Terry Moran warned that the media would face a “reckoning” if “there was no collusion.”

That time has come and only a few journalists seem willing to admit that the news media committed one of the greatest errors in their history. The out-of-touch press went from getting the presidential election wildly wrong and quickly segued into handling the post-election investigation even worse. Now, they are moving on to cheering a parade of new Democrat investigations instead of wondering how they got us here.

Thankfully, a handful of liberal journalists have acknowledged the problem. Rolling Stone’s Matt Taibbi and the Intercept’s Glenn Greenwald have led the way. Politico didn’t point fingers, but admitted, “Media stares down 'reckoning' after Mueller report underwhelms.” Even Washington Post media reporter Paul Farhi warned, “And now comes the reckoning for the mainstream news media and the pundits.”

For all the talk of “reckoning,” few reckoned their insane Russiagate coverage was really a problem. Broadcast networks wouldn’t even know where to begin rolling back their combined 2,284 minutes of Russiagate “collusion.”

Taibbi did and set establishment Washington on its ear over the weekend by releasing a chapter of his upcoming book, “Hate Inc.” He warned that the lack of new criminal charges meant a “death-blow for the reputation of the American news media.”

Greenwald stressed that, “This was the single biggest story the US media fixated on for *3 years* & got the crux of it totally & completely wrong in a very damaging way.”

His piece compared the Russiagate conspiracy to “this generation's WMD.” He spent more than 8,000 words eviscerating the press. “We broke every written and unwritten rule in pursuit of this story, starting with the prohibition on reporting things we can’t confirm,” he wrote.

He went into detail about the years of news failure — wrong stories, bias, reporters who resigned for poor reporting and an obsession with insiders who couldn’t be counted on. Taibbi mentioned the “omnipresent” former Director of National Intelligence James Clapper six times in his story who “either lied” or misstated facts. Yet, the networks kept welcoming him back.

Greenwald also slammed the press, particularly criticizing them for relying on intelligence sources who were unreliable — effectively turning news outlets into “CIA-TV.” “Who would have guessed that if news outlets hired lifelong intelligence operatives trained in deceit, disinformation and propaganda, that they would end up misleading millions of their viewers?”

Greenwald stressed that, “This was the single biggest story the US media fixated on for *3 years* & got the crux of it totally & completely wrong in a very damaging way.”

Yet almost no one is looking at the relationship news outlets have, hiring government heavyweights whose sole job seems to be as a conduit to the Deep State we were repeatedly told didn’t exist.

Nor are the media willing to admit their other failures, fix them and move on. So when the press reports on the next crisis — real or manufactured — journalists will have only themselves to blame when no one believes them.