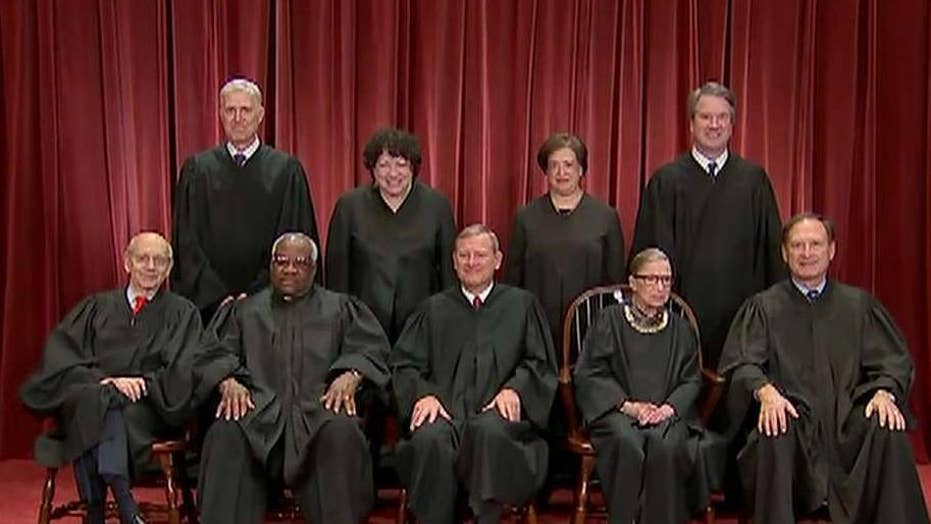 The list of hyperbolic headlines was endless. It was also full of inaccuracies.

Yes, the Supreme Court declined to declare partisan gerrymanders in Maryland and North Carolina unconstitutional. It did so because, despite decades of litigation, experts are no closer to generating a clear measure or definition of partisan fairness or unfairness that a court could use to assess a particular set of districts.

As a result, the court has wisely avoided wading into a litigious partisan mess.

There are obvious solutions to the partisan gerrymandering problem. States could turn the redistricting process over to nonpartisan commissions. Many already have.

They could also get rid of the single-member districts. These essentially guarantee that there will be litigation every decade because they distort election results.

Political scientists and other experts know this. But instead of calling for commissions and better electoral arrangements, they continue to engage in an expensive and profitable redistricting game that never serves the interests of voters.

This is due in no small part because gerrymandering litigation is based on the fiction that voters are immovably partisan. Once a Democrat always a Democrat; Republicans are born that way.

In certain periods of American history, partisan divisions have been very consistent. In others -- and much more frequently -- not so much.

When voters move or their Election Day choices change, so does their voting behavior. Republicans in one part of the state or country are not the same as Republicans in others. We know this. Yet litigators and experts pretend that they don’t.

Partisanship is not like race. It is not like religion or sports fandom. Race is immutable. Faith is deep-rooted and difficult to change. Sports fandom? Red Sox fans hate the Yankees regardless of where they live.

But partisanship and partisan votes mean different things in different legislative or congressional districts. As a result, you can’t equate a Democratic vote in Northern Virginia with one in San Francisco, Boston or Miami.

You can’t just add up all of the Democratic and Republican votes statewide and compare it to the number of seats each party won and decide whether the election was fair. How many candidates were unopposed? How many were in really tight races?

This has not been lost on the Supreme Court. It emphasized the importance and relevance of district-based factors in determining the vote in Gill v. Whitford last year.

The court also noted what may appear to be a gerrymander this year may, in fact, not be one at all. In June’s decision, the court said as much: in several of its gerrymandering cases, the party that cried “gerrymander” actually took over the legislature in a year or two.

Voters change their minds. Litigants have ignored this.

If litigants were seriously interested in electoral reform and protecting voting rights, they would challenge the single-member district system.

Drawing upon some 50 years of case law, it is clear that this system debases the rights of minority voters, lends itself to manipulation by incumbents, depresses electoral competition, and makes it extraordinarily difficult for new candidates to enter races.

The Supreme Court has said throughout its case law that voters are entitled to cast a meaningful ballot. Single-member district elections are frequently uncontested affairs with low turnout. Voters have little in the way of any choice.

The solution to partisan gerrymandering is a new electoral system. Across the country, states and localities are experimenting with multi-member districts that will ensure that voters have real choices in competitive elections on Election Day.

Unfortunately, there is tremendous opposition to such districts because it is much easier for incumbents to run and suppress competition in a single-member district.

As long as our elected officials oppose real, straightforward electoral reforms, they -- not the Supreme Court -- remain the real obstacle to getting rid of gerrymandering.

Mark Rush is the Waxberg Professor of Politics and Law and director of the Center for International Education at Washington and Lee University in Lexington, Virginia.