WASHINGTON -- For the first time, I understand how the Reformation happened.

Reading the stunning letter from Archbishop Carlo Maria Vigano -- in which the former papal nuncio says he had personally informed Pope Francis five years ago about the serious accusations against then-Cardinal Theodore McCarrick -- is both heartbreaking and enraging. If Vigano is right, it means the corruption in the Catholic Church has reached not just the highest levels of Roman Curia but the papacy itself.

Last week, Vigano effectively nailed his 95 theses to the door of St. Peter's. The archbishop call out not only the Holy Father but also more than a dozen cardinals he says covered up McCarrick's alleged abuses, including three successive Vatican secretaries of state -- and calls for Pope Francis to step down. It is virtually without precedent for a Vatican insider to make such serious charges against a sitting pontiff and members of the Curia -- much less to call for the pope's resignation. Vigano's allegations need to be investigated, the documents he cites need to be released, and the pope needs to answer these charges.

Vigano said he twice wrote to his superiors in Rome, in 2006 and 2008, explaining that McCarrick had, among other things, requested "depraved acts of seminarians and priests," had derided "a young seminarian who tried to resist" and engaged in the "sacrilegious celebration of the Eucharist." He got no response. Eventually, he learned that Pope Benedict XVI had ordered that McCarrick be "forbidden to celebrate [Mass] in public, to participate in public meetings, to give lectures, [or] to travel." Vigano said he personally discussed the sanctions in his first meeting with McCarrick at the Nunciature. 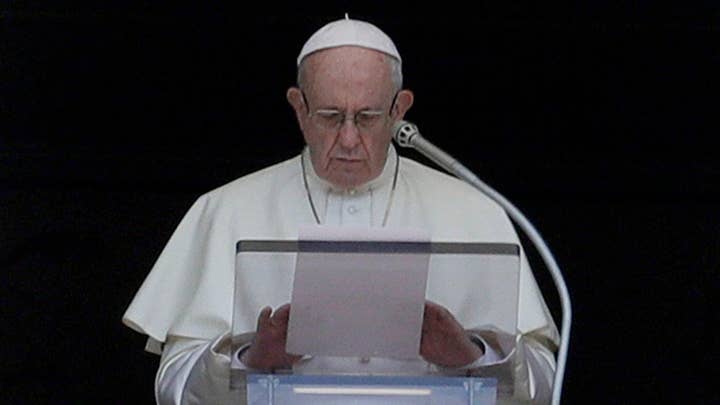 After Benedict resigned, Vigano was granted a private audience with the new pope on June 23, 2013, during which Francis asked him about McCarrick. Vigano wrote that he told Francis, "Holy Father, I don't know if you know Cardinal McCarrick, but if you ask the Congregation for Bishops there is a dossier this thick about him. He corrupted generations of seminarians and priests and Pope Benedict ordered him to withdraw to a life of prayer and penance." Francis soon lifted Benedict's sanctions, Vigano said, and made McCarrick a trusted adviser. "He knew from at least June 23, 2013 that McCarrick was a serial predator," Vigano wrote. "It was only when he was forced by the report of the abuse of a minor ... that he took action."

Vigano also wrote that he discussed the sanctions on McCarrick several times with McCarrick's successor as archbishop of Washington, Cardinal Donald Wuerl, who Vigano said "lies shamelessly" in denying knowing about them. In one instance, Vigano wrote that he saw an announcement in an archdiocesan publication inviting young men interested in the priesthood to a meeting with McCarrick -- a man who is alleged to have sexually abused seminarians! "I immediately phoned Cardinal Wuerl, who expressed his surprise to me, telling me that he knew nothing about that announcement and that he would cancel it," Vigano wrote. "If, as he now continues to state, he knew nothing of the abuses committed by McCarrick and the measures taken by Pope Benedict, how can his answer be explained?" On Monday, a spokesman confirmed that Wuerl did cancel the event "at the nuncio's request." 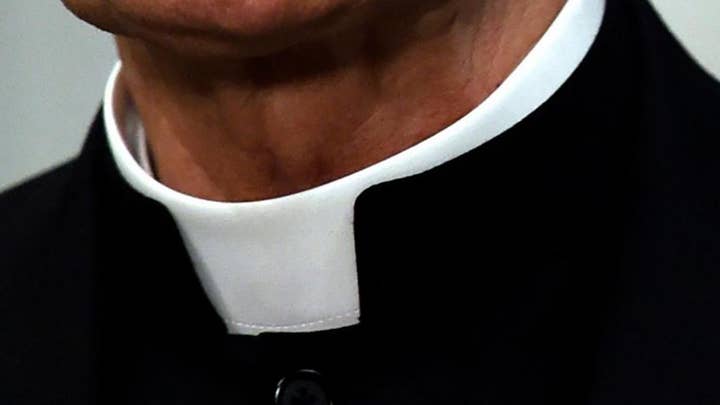 Vigano's accusations are serious and credible. He has everything to lose by making them public. He cited specific letters and documents that he and others sent to Rome - which he said are readily available in the files of the Holy See and the Apostolic Nunciature in Washington. The Vatican must now release them. And his account was backed on Monday by Monsignor Jean-François Lantheaume, the former first counsellor at the Apostolic Nunciature in Washington, who said Vigano "tells the whole truth. I am a witness." Most importantly, in his letter the archbishop declared that he is "ready to reaffirm them under oath by calling on God as my witness" - which means he is calling for his own eternal damnation if he is lying. Is Pope Francis willing to do the same?

Vigano is courageously sacrificing his own episcopal career to expose the truth. Now is the time for others with inside knowledge to step forward and do the same. Catholic cardinals wear a red hat to symbolize their willingness to shed the blood of martyrdom for Christ and His church. Sadly, few seem willing to risk their own position, much less their lives.

On his flight back from Ireland, Pope Francis responded to Vigano's testimony by declaring, "I will not say a single word on this." Sorry, that's not good enough. Five hundred years ago, faithful Catholics waited too long to root out corruption in the Vatican -- with disastrous consequences. We can't make the same mistake again.