It's one thing when government raises your taxes, suffocates your business with regulations or censors your tweets. It's far worse when government is to blame for actually shortening your life.

U.S. life expectancy dropped to 76.4 years, the lowest in 25 years, according to new federal data. Americans should be gasping. What could be more important than having the chance to live a long life?

The Centers for Disease Control and Prevention repeatedly has blown its responses to health killers like fentanyl, COVID and lung cancer. All the while, life expectancy gets shorter and shorter.

In 1980, Americans had one of the best life expectancies in the world. Since then, the U.S. has lost ground. People live several years longer in France, Switzerland, Italy and other highly developed countries, reaching ages 83 or 84 on average. Residents of the Czech Republic, Chile and Slovenia can expect longer lives than Americans. Even before COVID, the U.S. ranked 29th in life expectancy, according to the Organization for Economic Co-operation and Development.

The virus merely widened an already alarming gap between the U.S. and other nations.

Now, life expectancy in these other nations is rebounding from COVID, while American lives continue to be cut short due to other causes.

CDC SAYS RESPIRATORY VIRUSES MAY CONTINUE TO SPREAD FOR WEEKS 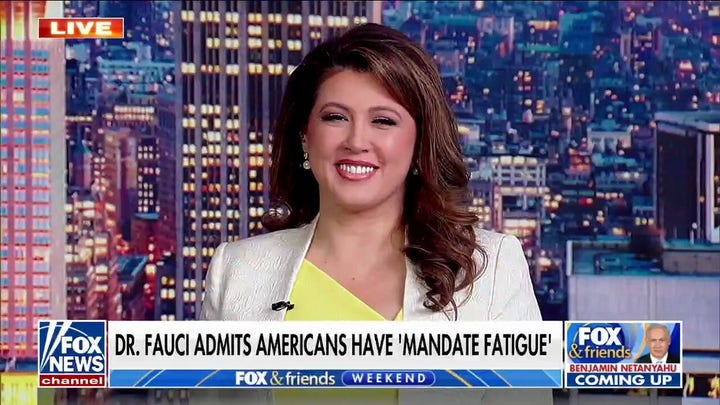 Start with the failure of our government, especially the CDC, to tackle the leading cause of death among Americans ages 18 to 49: overdosing. Two-thirds of these deaths are from fentanyl.

Where's the campaign to combat fentanyl deaths? Over the last half-century, U.S. health agencies waged several stunningly successful media campaigns to dissuade Americans from smoking cigarettes. The CDC has done nothing like that to fight this new killer.

Blame the agency's mission confusion. In September 2021, as overdoses soared and COVID raged, the CDC launched a campaign for "inclusive communication." The agency instructed health care workers to avoid stigmatizing words like "illegal immigrant" and substitute "parent" for gender-tainted terms like "mother" and "father." As if political correctness is more important than preventing deaths. 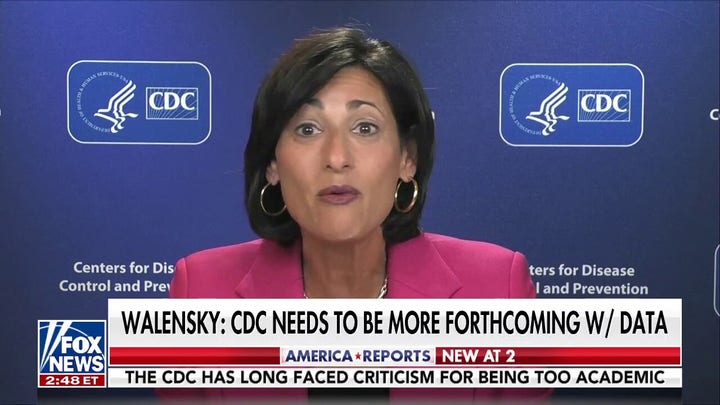 Agency head Rochelle Walensky said, "To be frank, we are responsible for some pretty dramatic, pretty public mistakes, from testing to data to communications." The U.S. has had a higher per capita death rate from COVID than other developed countries, including the United Kingdom, France, Spain and Canada.

As COVID fades, the CDC's inaction on another front -- lung cancer screening -- is limiting progress on life expectancy for cancer patients, where the U.S. is otherwise a leader.

Lung cancer is the No. 1 cancer killer, taking about 130,000 lives a year. That's more than breast, prostate and colon cancer deaths combined. Because lung cancer is rarely diagnosed before it spreads, the chances of survival are an abysmal 18 percent.

But when lung cancer is diagnosed early with a CT chest scan, a patient has an 80 percent chance of living another 20 years, reports Claudia Henschke, a radiology expert at Mount Sinai Icahn School of Medicine in New York City. That sure beats 18 percent.

The scan takes 15 minutes lying flat on a table that glides in and out of the scanning machine. There's no squeezing like with a mammogram and no yucky preparation like with a colonoscopy. 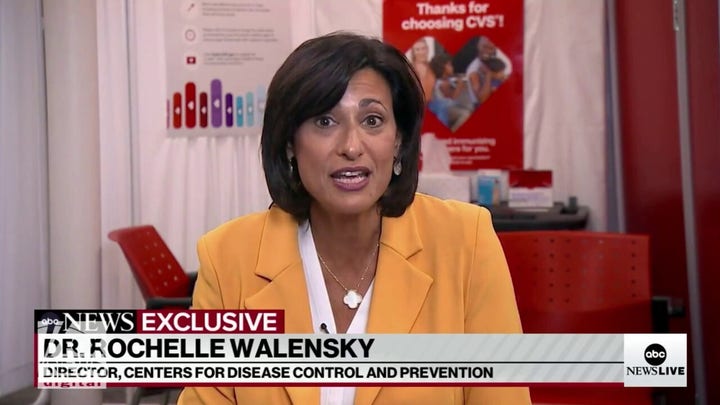 The technology is widely available, recommended by the U.S. Preventive Services Task Force and covered by insurance, but few doctors know to order it, and few patients know to ask. Blame the CDC for this knowledge gap. Only 15 percent of Americans who need lung screening are getting it.

On Dec. 20, the White House announced a pilot project to "screen and treat" cancer. Oh, sorry, that's not for the U.S. It's for women in Botswana. Laughable if it weren't so tragic.

Ten years ago, Americans were told the biggest health challenge was the uninsured. Congress passed Obamacare. Now only 9% of Americans are uninsured, but the whole nation faces the prospect of shorter life expectancy.

For those lost years, you can thank federal health officials, especially the dysfunctional CDC. Call it the Centers for Decline and Confusion.

Betsy McCaughey is a former lieutenant governor of New York and chairman of the Committee to Reduce Infection Deaths. Follow her on Twitter @Betsy_McCaughey.