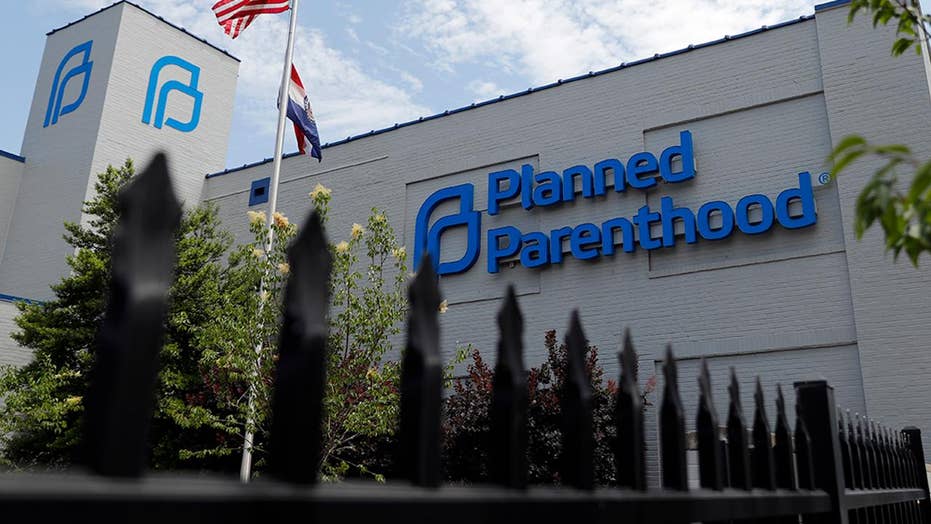 Whether you are pro-life, pro-choice, anywhere in between, or extreme, there is a continued and serious issue with the reporting methods of Planned Parenthood (PP) that allows for serious misconceptions to be exploited on both sides of the debate.

In a speech on the House floor, Rep. Bill Johnson, R-Ohio, and on the Senate floor, Sen. Orrin Hatch, R-Utah, both touted the statistic that abortions count for “94 percent of Planned Parenthood’s [so-called] pregnancy services.”

So which is it?

Unfortunately, both are slips of the tongue, and neither tell the entire truth…at all.

The 94 percent assertion comes from taking the total number of abortions performed in a year by PP (332,757) and dividing it by the total number of services PP provides that Hatch and Johnson deem “pregnancy services” (prenatal services, adoption referrals, and abortions) totaling 344,646 services. Using this terminology, actually 96.6 percent of the pregnancy services provided by PP are abortions.

Both sides of the debate will be able to continue to exploit the numbers for their own purposes, unless, of course, Planned Parenthood changes its reporting methods.

But in no way is that the real truth: this calculation completely ignores the over 9 million other services PP provides per year and paints a very unfair (or rather, downright wrong) picture of the work of Planned Parenthood.

Does that mean that the 3.4 percent statistic is a better description? Unfortunately not.

This number comes from taking the total number of abortions performed by PP in a year and dividing that by the total number of services provided by Planned Parenthood in a year (including cancer screenings, pregnancy tests, STI testing/treatment, contraception, and even services to men) which is over 9.6 million. Using this terminology, Planned Parenthood is able to say that only 3.4 percent of the services they perform are abortions.

So why isn’t that correct? It’s very tricky.

One woman will go into Planned Parenthood and have not only an abortion, but must have other “services” along with it (including, but not limited to, pregnancy test, lab tests, contraception, psychological counseling, etc.). Planned Parenthood counts each of these items as a “service,” even though it is technically part of the abortion process.  For example, if a woman has an abortion at Planned Parenthood, she could also have four other services, so one abortion divided by five total services means that only 20 percent of “services provided” are abortion services.

All right, so can we simply take the number of abortions and divide that by the number of patients served (2.4 million) giving us a statistics of 13.86 percent? Nope. What about men? What about women who have more than one? The list of caveats is endless.

The question we need or want answered is very specific: what percentage of women, who are patients at Planned Parenthood, received an abortion?

If I had to make my best, back of the envelope calculation, I would say that for every abortion, a woman will have five extra necessary “services” included. That means 1,996,542 services (6 total services multiplied by the 332,757 number of abortions) are for women having abortions, and if that is divided by the total number of services, we get a percentage of 20.6 percent (i.e. 1 in 5 women who go to Planned Parenthood receive an abortion).

But in reality, we will never know, and both sides of the debate will be able to continue to exploit the numbers for their own purposes, unless, of course, Planned Parenthood changes its reporting methods.

To Planned Parenthood, I stand behind the ethos of your organization in giving individuals access to good sexual health care, but why fudge the numbers to your own detriment?

All that does is allow the other side of the debate to fudge the numbers and discredit the rest of your statistics. As the friend of former and current patients, please, just report your numbers without ambiguity.