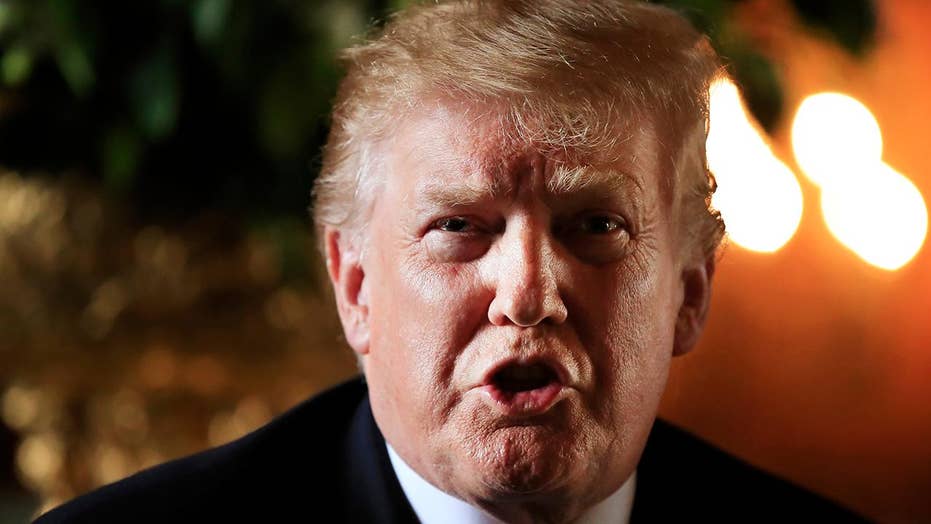 The Trump administration cuts aid to the Northern Triangle of Central America amid more caravan chaos; reaction from Jessica Vaughan, director of policy studies at the Center for Immigration Studies.

We have unprecedented levels of low unemployment in America. It could even be said that we really have too many jobs and not enough people to fill them. While this currently isn’t a problem, it will soon have devastating impacts on our nation’s economic stability, and the only answer is to increase immigration to America.

In the past 60 years, the birthrate in the United States has decreased by over 50 percent and is only falling faster. This is not by design.

There are multiple factors contributing to this trend: people are getting married later and having kids later in life, women are focusing on their careers more than ever before, and contraception has become more effective.

All of these causes make one thing clear: the declining birthrate shows no sign of stopping.

If the birthrate continues to decline and we don’t see an increase in immigration, we have a real problem. America won’t be able to sustain basic government programs like Medicare and Social Security.

Let me break it down using some numbers to illustrate the severity of the issue.

In the next 10 years, we will have over 75 million people on Medicare -- that's more than a 70 percent increase from today. Additionally, social security funds will be depleted in a decade, meaning that only 77 percent of the benefits promised will be able to be paid.

Over that same time period -- due to decreasing birth rates -- we have a projected 40 million American-born people becoming eligible to join the workforce, and of that eligible population, probably only 35 million will.

Are the numbers making it clear? We simply won’t have enough people to pay taxes.

Right now, legal immigration stands at 800,000 people per year. If it stays at that level, we’ll add eight million foreign-born workers over the next ten years. Couple that number with the 35 million new American-born workers, and we won’t even come close to paying our bills or filling our jobs.

We keep hearing about our debt and how we need to “revamp” medical care and benefit programs. But the proposals that have been made -- like raising the age limit for benefit recipients -- are simply options for fixing our future bills and don’t address the fact that we still won’t have a full workforce.

We must increase immigration or risk an economic disaster.