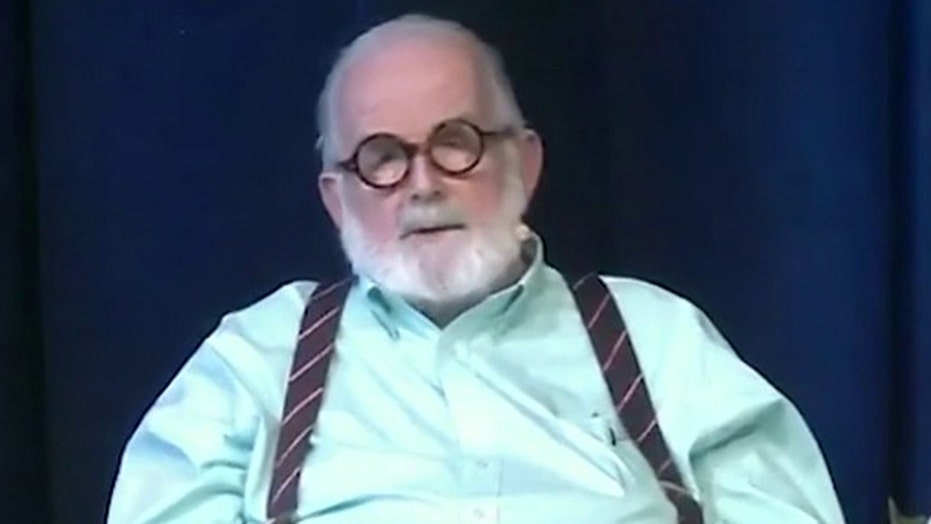 About 35 years ago I was sitting at lunch next to Jeane Kirkpatrick, a onetime Democrat who became a foreign-policy adviser to President Reagan and later U.S. ambassador to the United Nations. She was lamenting what she called the “liberal leaning” media. As the president of CBS News, I assured her it was only a “liberal tilt” and could be corrected.

VP PENCE: THIS MEMORIAL DAY, OUR FREEDOMS ARE CHERISHED EVEN MORE

Kirkpatrick was prophetic. The highly influential daily newspapers in New York, Washington, Los Angeles and Boston are now decidedly liberal. On the home screen, the three broadcast network divisions still have their liberal tilt. Two of the three leading cable news sources are unrelentingly liberal in their fear and loathing of President Trump. 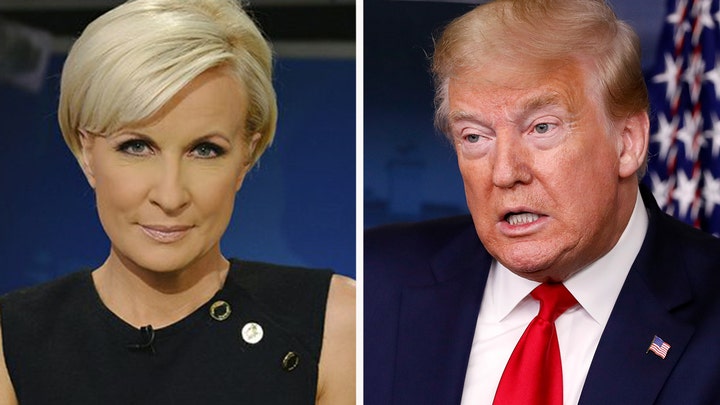 News organizations that claim to be neutral have long been creeping leftward, and their loathing of Trump has accelerated the pace. The news media is catching up with the liberalism of the professoriate, the entertainment industry, upscale magazines and the literary world. Recent arrivals are the late-night TV hosts who have broken the boundaries of what was considered acceptable political humor for networks. 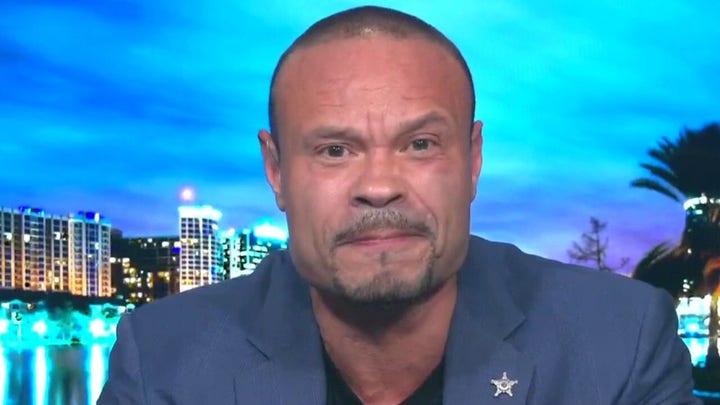 To many journalists, objectivity, balance and fairness—once the gold standard of reporting—are not mandatory in a divided political era and in a country they believe to be severely flawed. That assumption folds neatly into their assessment of the president. To the journalists, including more than a few Republicans, he is a blatant vulgarian, an incessant prevaricator, and a dangerous leader who should be ousted next January, if not sooner. Much of journalism has become the clarion voice of the “resistance,” dedicated to ousting the president, even though he was legally elected and, according to the polls, enjoys the support of about 44% of likely 2020 voters.

This poses significant problems not only for Trump but for the media’s own standing. If Trump prevails in November, what’s the next act, if any, for journalists and the resistance? They will likely find Trump more dangerous and offensive in a second term than in the first.

On the other hand, how would the media respond to a Joe Biden victory (beyond exhilaration)? Will Biden be subjected to the rigor and skepticism imposed on Trump? Will he get a pass because he is a liberal and “not Trump”? The media’s protective coverage of the sexual-assault allegation against Biden is perhaps a clear and concerning preview to how his presidency would be covered.