US surgeon general on latest COVID variant: 'Our focus should be on preparation, not panic'

The pandemic is receding into the rearview mirror for most Americans, but Washington politicians are still pretending it is March 2020, amplifying outdated policies and focusing on outdated agendas.

Continued government intervention is warping incentives and preventing a market-driven recovery. The consequences for the American people have been stark. Prices are going up and up, and it is now more difficult to acquire anything from eggs and milk to cars and building materials. Small business owners can't find employees, and consumer sentiment is lower than it has been in years. All of this is because the government won't give up the power it snatched at the beginning of the pandemic.

In a recent Monmouth poll, 70% of Americans agree that "it's time we accept that COVID is here to stay and we just need to get on with our lives."

Swift government action and emergency policies may have seemed necessary when little was known about the pandemic, but that time has passed. For example, Congress included a moratorium on student loan payments in the CARES Act as an emergency measure. This moratorium has since been extended five times by executive action, even though senior officials in the Biden administration pushed against extending it in December because the unemployment rate has fallen to 4%. 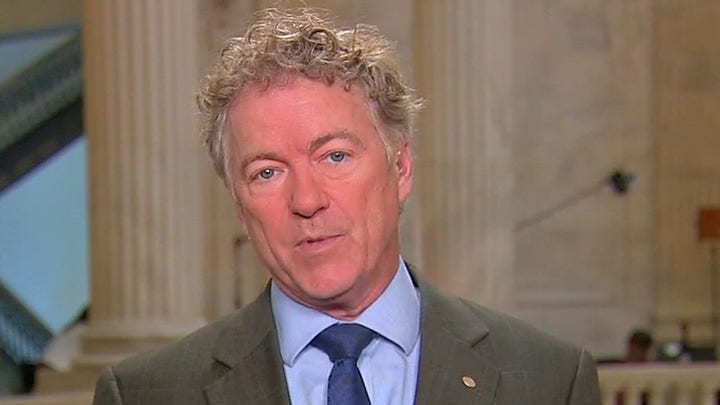 The president has continued this policy, not because it helps Americans, but because it appeases radicals in his party and dishes out a nice payout to many Americans who have no problem paying their student loans. Ironically, this policy does little to help individuals are suffering the most in the COVID economy, but rewards college-educated Americans who owe most student loan debt and have the better job prospects. The result is a regressive policy that takes from the poor and gives to wealthier Americans.

While the moratorium claims to help struggling Americans, it most certainly hamstrings the economy. Government estimates have found that extending the moratorium adds approximately $5 billion to America's debt each month, and even liberal economic experts argue that the moratorium contributes to inflationary pressures. Instead of addressing out-of-control debt and inflation, Biden is content to play politics with these issues.

Until the federal government stops encouraging people not to work, companies will struggle to keep their doors open.

Similarly, the government won't abandon out-of-date travel restrictions. For example, non-citizens are still required to be vaccinated to enter the country even on routine business, and all travelers must present a negative test before entering America. These barriers make it more difficult for individuals and businesses to travel locally, nationally and internationally. They have obvious negative economic consequences, especially when coupled with mask and vaccine mandates. People are less likely to go out, and COVID policies disrupt supply chains for small and large companies.

Equally troubling is that the Biden administration refuses to end extra unemployment benefits that are fostering extreme government dependency. For most of 2021, government policies made it more beneficial for many people not to work than to take a job. That happened because the government extended unemployment benefits for well over a year and added an extra $300 bonus to existing benefits, according to research by the Foundation for Government Accountability. 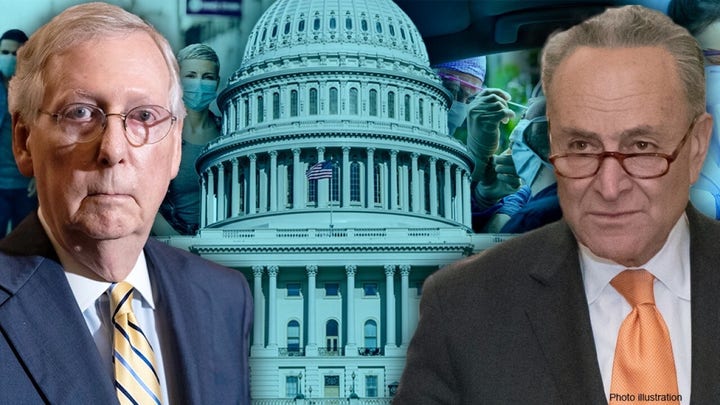 While some of these policies have expired, President Biden can't stop exerting government reach into American lives. Last October, he enacted a massive 25% increase in food stamp benefits. According to Sam Adolphsen, a policy director at the Foundation for Government accountability, this increase means, "A family of four can now receive a maximum monthly benefit of $835, while the average American family of the same size only spends $537." The president has also continued to suspend work requirements that prevented able-bodied adults from obtaining food stamps without a job.

These new policies are being put into place while many businesses are struggling to find employees even as they rapidly increase their wages and a shockingly high 10.9 million jobs were open at the end of 2021. Until the federal government stops encouraging people not to work, companies will struggle to keep their doors open.

It is time to move on. Instead of amassing power in the offices of Washington bureaucrats, the president should allow people to live their lives and make their own choices about the pandemic. We all suffer when the government picks who wins and loses by intervening in the economy.