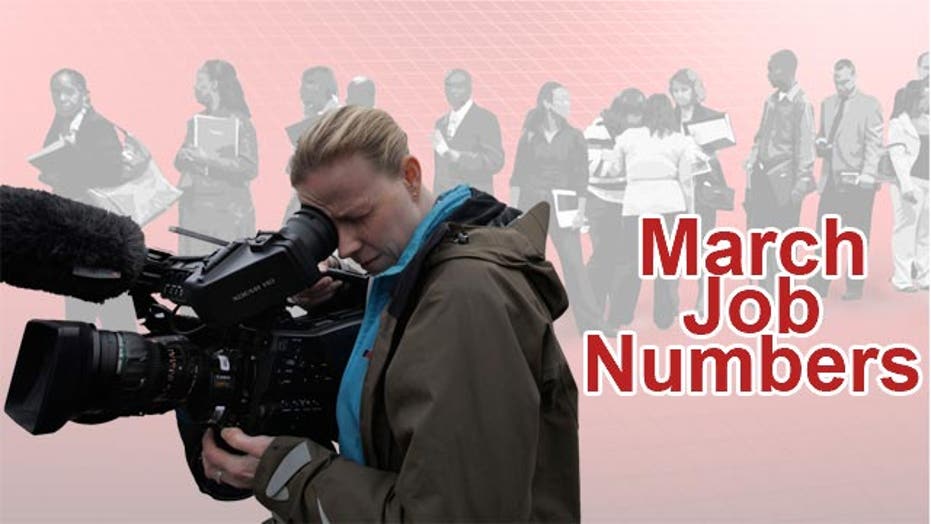 Debate over coverage of new numbers

My father, David Root, was a blue-collar butcher. But he was wise beyond his economic status in life. His wisdom of 40 years ago is still timely and points to the reasons for our economic crisis and decline today. An incident from a few days ago sums up everything wrong with the U.S. economy under President Barack Obama.

Last Tuesday (April 2nd) voters across America went to the polls for local elections. My wife, Debra, was one of those voters. She drove to the polling place in her Cadillac Escalade- a big car that is necessary to drive a brood of 4 home-schooled kids (and often their friends) to lessons, hobbies and sports, as well as for lugging groceries and supplies for a family of 6.

As Debra got out of the car, another pulled up and parked next to her. A small car. The driver got out, looked at her and in an angry, mean-spirited, bitter way, commented, “What a big, expensive car. You must be here to vote Republican.” Sneering, he turned his back and walked away.

This little comment sums up everything wrong with America and the U.S. economy under Obama.

This president has damaged the American Dream- perhaps beyond repair. This President has created a bitterly divided society, a nation filled with anger, hate, rage, jealousy and envy. This President (the man who uttered “You didn’t build that”) has created an army of “have-nots” who instead of being inspired to work harder, aim higher, and do extraordinary things, see the successful as the enemy, and merely want to take what we have.

That man never asked how hard my wife and I have worked for the past 22 years of marriage to afford that big car. He didn’t ask how many hours I’ve put in.

He didn’t ask how much money I’ve risked to build my businesses (the answer is my entire life savings- again and again), how many jobs I’ve created, or how many lives my success and wealth has enriched. It never occurred to him that the blue-collar autoworkers at Cadillac are mighty glad there are still Americans with the money to buy Escalades.

Forty years ago my butcher father taught me lessons about wealth that led to my extraordinary success in this great country. He said, “Son, I’d love to hate rich people. But no one poor has ever given me a job.” Wiser words were never spoken.

Not only had a rich man given him his first job, but a rich man had invested the money for my dad to open his own butcher store.

It was all those rich customers who enabled my father to buy a home.

And he pointed out, it was those same rich customers who would someday write a letter of recommendation when his son applied for acceptance at Columbia University.

My dad was right about all of it. We lived the American Dream. My dad went from minimum wage butcher to butcher store owner. I graduated Valedictorian of my class, got those letters of recommendation from rich customers of my dad’s, and graduated from Columbia University Class of ’83 (alongside my classmate Barack Obama).

But he warned it could only happen if I used the outsized wealth and success of others to give me energy, enthusiasm and inspiration.  And, only if I was never jealous, envious, or bitter and only if I out-studied, out-worked, out-created, out-dreamed, and out-hustled the people who at this moment had more wealth than the Root family.  He guaranteed me if I did all that, I’d be rewarded. And I was.

As a kid, holding my dad’s hand, when an expensive car drove by, he made a point to say, “Son, that will be you someday.” Today, that blue-collar father says to his son, “Look at that expensive car.  Who did he take advantage of to get it?  I’ll bet he’s a greedy Republican not paying his ‘fair share’.”

That change in attitude explains why the U.S. economy and society as a whole, is in decline under Obama. It explains why things are getting worse, not better. Why jobs are being killed. Why small businesses on Main Street are in distress. Capitalism is what made America great. You can only achieve success and wealth by admiring, respecting, and earning it; not by taking it from those that do, or by asking government to stop them from achieving it.

My father made one other point that Republicans need to stress. He said “The Republican party is not the party of the rich. It is the party of anyone who wants the opportunity to be rich. Or who wants their children and grandchildren to do better than they did.”

Truer words were never spoken. Thank you dad. I love you.